Denel gets R1.8bn lifeline from the government 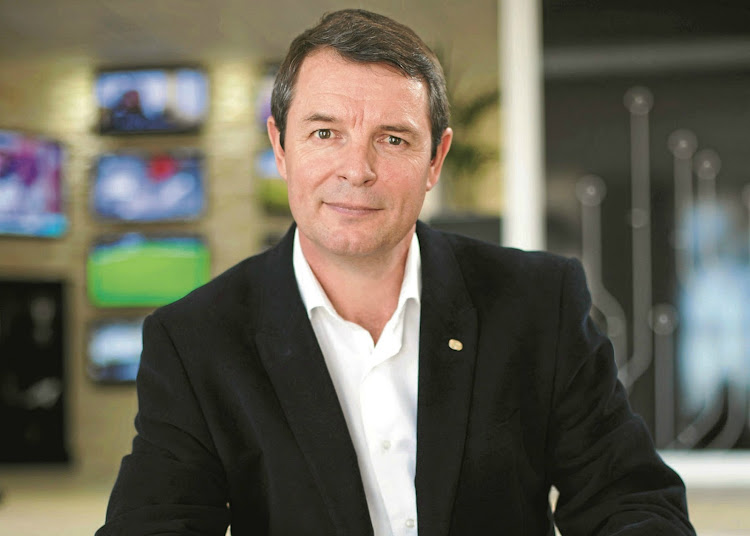 Denel, the troubled stated-owned arms manufacturer that’s been struggling to pay salaries, said it received R1.8bn from the government to help it stay afloat while it develops a long-term survival strategy.

“We are grateful for the unwavering support that we receive from our shareholder, the government, and the National Treasury,” CEO Danie du Toit said in a statement on Friday. “It demonstrates a confidence at high level for the measures taken by the new board and management and a commitment to support us through the next stages of the turnaround.”

Denel, which is one of several state-owned enterprises (SOEs) whose financial distress after years of mismanagement and corruption has put the country’s last remaining investment-grade rating at risk, had asked for R2.8bn. It said the other R1bn would be considered during the process of preparing the 2020/2021 budget process.

Du Toit said the company, which sold R50m worth of two-year floating-rate notes this month, had received the funding after satisfying the Treasury that it was making progress in restructuring its business, entering new strategic partnerships, and finding new markets for its technology.

Denel, which fell into an operating loss of R1.7bn in the 2017/2018 fiscal year, had been promised funds from the Treasury contingency reserve and was rescued by banks in June.

The government is demanding a stringent set of conditions be met before it will release money to the financially struggling SABC - even as the ...
Politics
2 years ago

Denel is going after bosses to get back 'misspent' money

Denel says it is pursuing civil and criminal action against former executives following investigations into alleged fraud and misappropriation of ...
News
3 years ago

Eskom's mammoth shortfall could have been used to hire more than 48,000 senior police officers or build more than 952 clinics
News
3 years ago