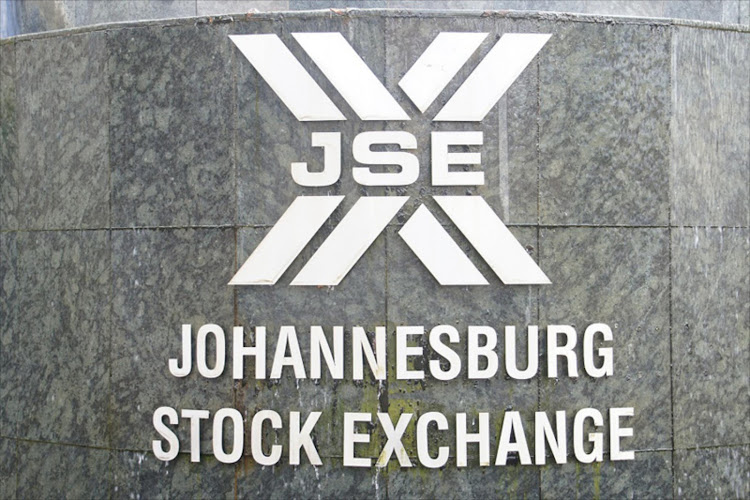 The JSE closed in positive territory on Friday, capping its best week in 12 as global markets cheered more good news in the protracted US-China trade war.

China’s foreign ministry said on Friday that negotiators from both countries are maintaining “effective communication” ahead of their talks in September, Reuters reported. China said on Thursday that the US should cancel its latest tariffs on $250bn worth of Chinese imports to avoid an escalation of the dispute.

The rand was the third-worst performing emerging-market currency in August, behind the Mexican and Argentinian pesos. The latter was under more pressure on Friday after credit ratings agency S&P Global Ratings cut the country’s debt to selective default, after its government said it would delay $7bn of payments on short-term bonds.

Denel gets R1.8bn lifeline from the government

Even with Friday’s gain, however, August was its worst month since February, with pressure coming from the US-China trade dispute, global-recession jitters and concern over Eskom. By early evening on Friday, it was down about 6% for the month.

Discovery jumped 6.64% to R115.17 despite saying on Friday that its diluted normalised headline earnings per share are expected to decrease by between 5% and 10% to between R7.95 and R7.53 in the year to end-June. It is, however, still down 12.95% in August after investors were spooked by the signing of the National Health Insurance (NHI) Bill into law. The share is down about 27% in 2019.

Balwin Properties rose 4.09% to R2.80 after it said on Friday that its revenue growth is expected to increase by approximately 18% for the six months to end-August.

Tower Property Fund gained 0.9% to R5.60, despite saying on Friday that its headline earnings fell 26% to R197m in the year to end-May.

African Rainbow Minerals rose 3.11% to R165.71 after it said on Friday that its headline earnings increased by 9% to R5.2bn in the year to end-June.

SA recorded a trade deficit of R2.88bn in July from a revised  surplus of R5.5bn in June. The consensus among economists was for a surplus of R2.9bn, according to a Bloomberg poll.

“The outlook for exports has been hurt by energy insecurity, while protectionist measures and a deeper than initially projected slowdown in global growth also posed a threat. Import growth will be contained by still-weak domestic growth in 2019. The trade balance should, however, improve in 2019 while remaining volatile,” Nedbank Group's Economic unit said in a note.

Statistics SA is set to release GDP for the second quarter on Tuesday, with economists expecting an expansion of at least 2.5%, after a contraction of 3.2% in the first quarter.

Japan's Toyota will not build cars at its British factory the day after Britain leaves the European Union as part of plans to handle any disruption ...
Motoring
2 years ago

Mboweni surprises as he publishes a wide-ranging growth strategy

Finance minister Tito Mboweni on Tuesday fired a shot across the bows of the government, publishing an economic strategy for the country on the ...
Politics
2 years ago