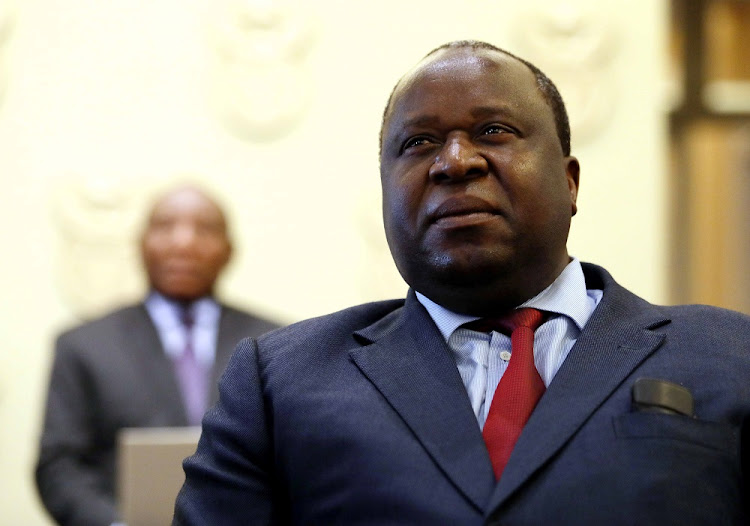 The JSE closed lower on Friday as investors sit on their hands ahead of a busy week of key events.

Brexit remains in focus for most international investors, with UK Prime Minister Boris Johnson having called for a general election on December 12.

Johnson has secured a deal with Brussels on the nitty gritty of Brexit, but the EU is still to decide on whether it will grant Britain an extension on the October 31 deadline. The general election also has yet to be approved by parliament.

International markets were mixed, with most a little higher on optimism that the US and China will soon finally reach a deal in an attempt to end their 15-month trade war, which has had a deleterious effect on the global economy.

MPs debated the decision by finance minister Tito Mboweni and the government to give power utility Eskom yet another lifeline - this time R59bn.
News
2 years ago

Analysts say Mboweni has a difficult task ahead of him as weakening GDP growth, coupled with increased government spending and a higher national debt burden, leave him little space for comfort.

Investec economist Kamilla Kaplan said the medium-term budget will provide the main domestic influence on the rand, which capped four weeks of gains on Friday, and is having its best month against the dollar since June. She said the speech will highlight “the implications for SA’s sovereign credit rating amid elevated government debt levels and financial pressure from Eskom”.

Friday sees ratings agency Moody’s Investors Service release a report on its latest review of SA’s sovereign credit rating. “It is widely expected that the medium-term budget will outline efforts towards fiscal consolidation and that a downgrade by Moody’s will be avoided. However, in view of the expected deterioration in fiscal metrics, it is possible that the stable outlook will be revised to negative,” Kaplan said.

AB InBev’s share price slumped nearly 10% to R1,210 after it warned of falling sales in South Korea and Brazil due to price increases in those countries. The fall wiped about R200bn off its market capitalisation, putting it on track for its worst monthly performance since listing in 2016.

Zimbabwe's President Emmerson Mnangagwa on Friday described Western sanctions as a "cancer" sapping the economy, and his supporters denounced the ...
News
2 years ago

South African President Cyril Ramaphosa said on Monday that the government will soon announce a permanent CEO for state-run Eskom, after the ...
Business Times
2 years ago