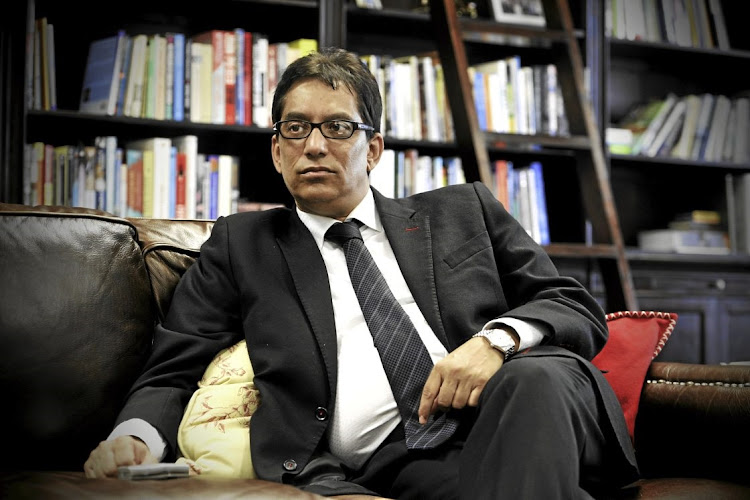 The Public Investment Corporation (PIC) is seeking the liquidation of Sekunjalo Independent Media (SIM), serving papers on the company on Tuesday.

SIM has dismissed the application as “frivolous” saying it will oppose it on the grounds that it is not indebted to the PIC. SIM chair Iqbal Survé is cited as one of the respondents to the application.

Parliament’s finance committee heard in October that the PIC issued a letter of demand to Sekunjalo over its failure to repay the loan it gave the company to acquire Independent Media.

SIM spokesperson Takudzwa Hove said the action was “designed as a further attempt to embarrass and undermine the Sekunjalo Group and Dr Survé personally and is aimed at provoking a run on SIM’s major subsidiary, Independent Media, which is fully operational”.

PIC senior market risk analyst Tshifhango Ndadza told an inquiry into the asset manager in May how it initially invested R1.285bn in 2013 to enable Sekunjalo to buy the Independent Media group from its Irish parent, Independent News and Media Plc in 2013.

Independent Media owns a range of well-known publications including The Star and Cape Argus.

Sekunjalo would later table an offer to buy the PIC’s shares and loans in Independent Media at almost double their book value, representing a substantial premium. However, Ndadza testified that there was a catch.

“The proposal also carried with it an implicit investment consideration for PIC to invest in Sekunjalo’s listed entity, Sagarmatha Technologies,” Ndadza said.

“This conditional exit mechanism could have presented reputational risk as the PIC/Government Employees Pension Fund would be perceived to be funding its own exit,” he said. “Independent Media had liabilities exceeding assets by about R500m-600m.”

The PIC had already begun impairing its loans to Independent Media given that it had not been able to service them since inception.

By March 2018, those loans had been completely impaired in the books of the PIC and the GEPF, which provides the large majority of the more than R2-trillion the PIC manages.