Covid-19 and weak economy to blame 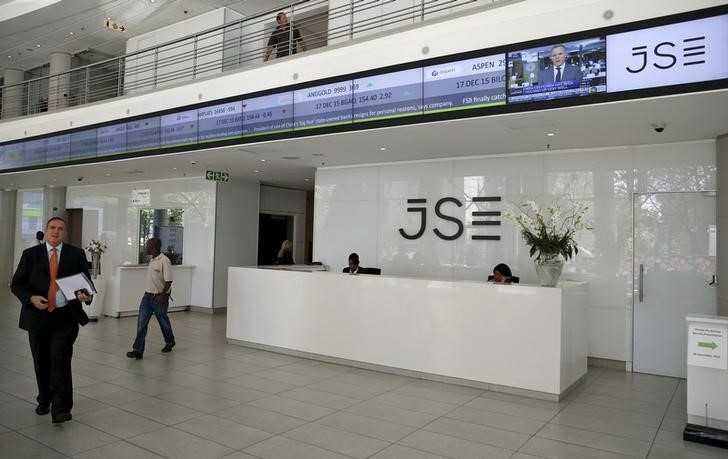 Investments were hit hard at the start of the year but international shares and bonds have since recovered markedly, with South African share prices following suit as many companies listed on the JSE earn the bulk of their profits abroad.
Image: Reuters

South Africans' pension funds and other investments like unit trusts have been hit hard by sharp declines in the value of shares and bonds.

This is as a result of the worldwide Covid-19 pandemic; the subsequent lockdown, which incapacitated the global and South African economies; and SA losing its investment grade credit rating, Momentum/Unisa research reveals.

South African households’ real net wealth decreased by an estimated R828bn from the last four months of 2019 (Q4 2019) to the first four months of this year (Q1 2020), according to the institutions' SA Household Wealth Index, released on Monday.

Johann van Tonder, researcher and economist at Momentum, said this estimated real quarterly decline is 52.5% more than the previous largest estimated quarterly decline of R542.9bn, which was registered during the “great recession” of the third quarter of 2008.

“The recent plummet in household real net wealth can be largely attributed to a sharp decline in the real value of households’ pension funds and other investments such as unit trusts,” said Van Tonder.

“The real value of pension funds declined by an estimated R427.6bn over the quarter, while other investments lost R363.9bn.”

Van Tonder said households’ pension funds and other investments were mainly invested in two asset classes: shares and bonds. “The decline in the prices of shares and bonds were caused by worldwide fear and panic selling of these financial assets stemming from the spreading of the coronavirus.”

The subsequent decisions by governments, including the South African lockdown, in effect incapacitated economies, as very little production was possible.

“Apart from the immediate negative effect on the prices of shares and bonds, the future impact of these decisions will be devastating for economies and households – as company profits will decline, while millions of households are expected to lose their income due to extensive employment losses across the economy, negatively affecting their ability to live properly and save for retirement and other goals.”

Added to this, he said the value of shares and bonds were further hit by Moody’s decision on March 27 - the same day the lockdown started - to downgrade SA’s credit rating to subinvestment grade.

There is some hope, he signalled.

Since the end of the first quarter of this year, Van Tonder said, international shares and bonds have recovered markedly on the belief that the worldwide economic recession would be over soon; that a vaccine will be available before the end of the year; that central banks will “bail” markets out; that governments will provide sufficient support measures to companies and households; and that economies will “open up” soon.

“South African share prices followed suit as many companies listed on the JSE earn the bulk of their profits abroad. This would have had a positive impact on the real value of particularly households’ financial assets - specifically retirement funds and other investments.”

Consequently, about 60% of the decline in the real wealth of households had been recovered by the end of April 2020.

The shockwaves from the possible loss of nearly 1-million formal jobs in Gauteng because of the lockdown will hit the country's economic growth and ...
News
2 years ago

Consider your older self before raiding pension

House prices could drop by as much as 30% after lockdown, as an extended buyers' market is projected for at least 18 months to two years.
News
2 years ago