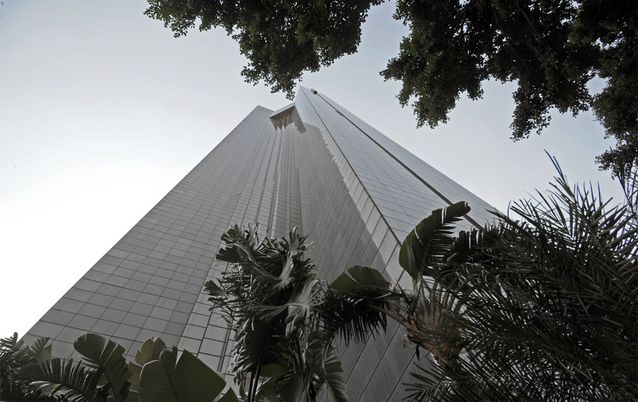 The impact of Covid-19 on global economies has triggered unprecedented central bank responses. Since the virus made its debut in December 2019, the US Federal Reserve Bank (Fed) has lowered the targeted fund rate and kept it between a range of 0% to 0.25%. This marks the lowest level since the 2008 global financial crisis.

These rates will likely remain stagnant until “the inflation outlook robustly converge to a level sufficiently close to, but below, 2% within its projection horizon”, said the ECB governing council.

At this year's Jackson Hole economic policy symposium, Fed chair Jerome Powell said their new goal is to achieve inflation that averages 2% through the cycle, as opposed to the hard-cap of 2% previously applied.

As a result, the central bank will refrain from hiking interest rates to prevent additional pressure on unemployment and it will allow inflation to run slightly higher in good times, according to its FOMC statement released on September 16 2020.

This is a fundamental change in how the Fed intends to target 2% inflation — basically saying they are comfortable with inflation running in excess of 2%.

Projections also indicate that rates could stay anchored near zero until 2023 as part of its accommodative policy plan, risking the possibility of prolonged periods of negative interest rates. 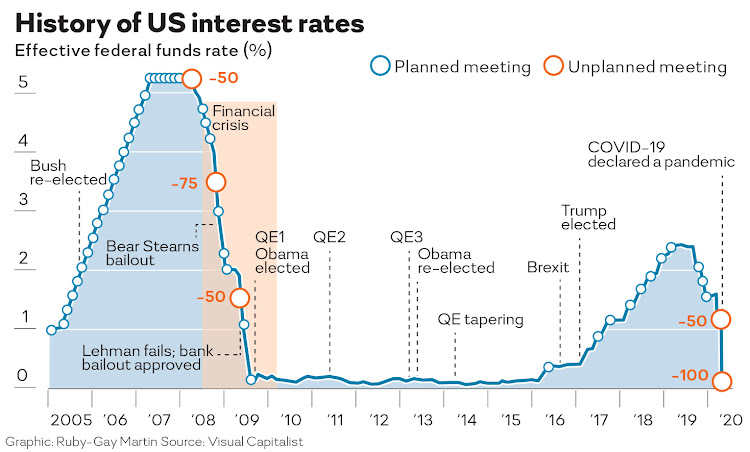 No further rate cuts expected for SA in 2020

Market expectations remain mixed on domestic interest rates. With a sluggish economic recovery one would think that the prospect for lower interest rates is material, but in the SARB's September 2020 Monetary Policy Committee (MPC) statement the Reserve Bank noted that the sluggish economic recovery is set to keep inflation below the midpoint of their target range for the next two years.

Hence they were comfortable to keep interest rates unchanged at 3.50% at their last meeting. In the same MPC statement they say “ ... the implied policy rate path of the Quarterly Projection Model indicates no further rate cuts in the near term, and two rate increases in the third and fourth quarters of 2021.”

Implication for asset classes and currencies 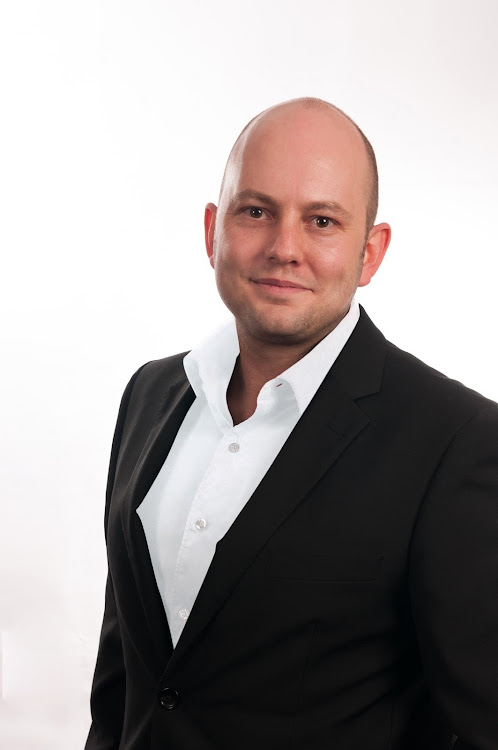 About the author: Adriaan Pask is the chief investment officer at PSG Wealth.
Image: Supplied/PSG Wealth

Inflation measures the CPI of a specific region, whereas inflation differentials measure the differences in inflation rates between two regions.

We believe the rand could be supported if SA is aiming to increase rates next year, and the Fed is holding off until after 2023.

In a similar vein, other countries who start to tighten monetary policy are potentially getting ahead of the curve on inflation differentials.

Therefore, if interest rate hikes start to accelerate, one could start to see support for the specific country's currency.

This article was paid for by PSG Wealth.