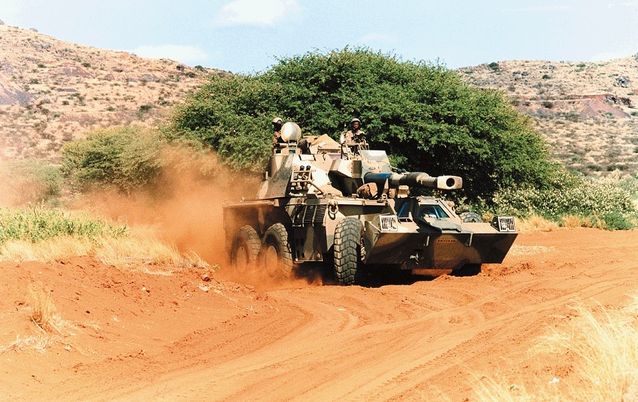 SA state-owned weapons manufacturer Denel says its board chairperson Monhla Hlahla and another non-executive director had resigned, days after it announced the departure of several other board members.

The company, which makes military equipment for SA's armed forces and for export, did not give a reason for the resignations, which deepen the crisis at Denel. It depends on government bailouts and has faced liquidity problems.

Its fortunes have worsened during the Covid-19 pandemic, as some of its trade unions took the weapons manufacturer to court after it failed to pay full salaries during some months last year.

Denel said in an announcement on the JSE on Thursday that a recruitment process for a new board chair was under way.

Denel, a pillar of the country's once-mighty defence industry, is one of a handful of loss-making state firms the government is trying to return to profitability.

Though the government has approved a turnaround strategy premised on asset sales and disposals, few have materialised. Sources at two local defence companies say their efforts to buy Denel assets have been rebuffed.

Denel made a R2bn loss in the year to the end of March 2020, the last year for which financial results are available.

In a presentation in parliament this week, it listed among its problems: slow progress in selling non-core assets and exiting loss-making businesses, underfunding for projects of strategic national importance and a worsening debt profile.

The former CEO of Denel Land Systems admitted that award contracts to a company linked to the Guptas and former president Jacob Zuma’s son Duduzane ...
Politics
1 year ago

Politicians, boards of directors and former executives botched their jobs and should be held responsible for this, he says
Politics
1 year ago