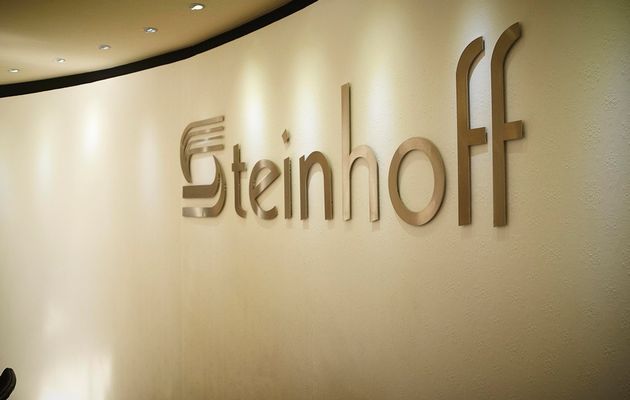 Steinhoff said it maintains the right to institute or continue claims against legal entities and individuals. File photo.
Image: Supplied

Steinhoff said on Tuesday it has reached an agreement with certain insurance companies underwriting the group’s directors and officers (D&O) insurance policy to contribute up to €78.1m (about R1.38bn) to help settle claims against it.

The announcement sent Steinhoff’s Johannesburg-listed shares up 4.19%, while its primary Frankfurt-listed shares jumped by 7.85% by 10.22 GMT.

The move takes the scandal-hit retailer a step closer to a proposed $1bn (about R14.8bn)  global lawsuit settlement plan announced in July to settle about 90 separate legal claims in the Netherlands, Germany and SA.

The combined claims of those who have quantified their alleged damages are in excess of R136bn after an accounting fraud in December 2017 resulted in a dramatic share price plunge of Steinhoff.

As part of the agreement, also with some former Steinhoff directors and officers including founder Bruno Steinhoff and former chair Christo Wiese, the insurers will offer an amount of up to €55.5m (R977m) to market-purchase claimants “in exchange for certain waivers and releases”.

Christo Wiese: The three lessons I learnt from the Steinhoff debacle

The furniture and clothing retailer said €15m (R264m) would be paid to some contractual claimants.

Steinhoff said it maintains the right to institute or continue claims against the four for their alleged involvement in the fraud and against legal entities and other individuals said to have received payments by the group’s companies.

The agreement will be in addition to that of its former auditor Deloitte, which agreed in February to support the plan and pay up to €77.94 (about R1.37bn) to settle some claims.

“Deloitte, the D&O insurers and the settling D&Os do not in any way admit liability for the losses incurred by Steinhoff and its stakeholders as a result of the accounting irregularities at Steinhoff,” the company said.

NPA head Shamila Batohi has again defended the arrangement the state has with Steinhoff, which will see it pay R30m for the investigation into ...
Politics
1 year ago

"We have insulated the company from the investigation," said NPA spokesperson Sipho Ngwema.
News
1 year ago