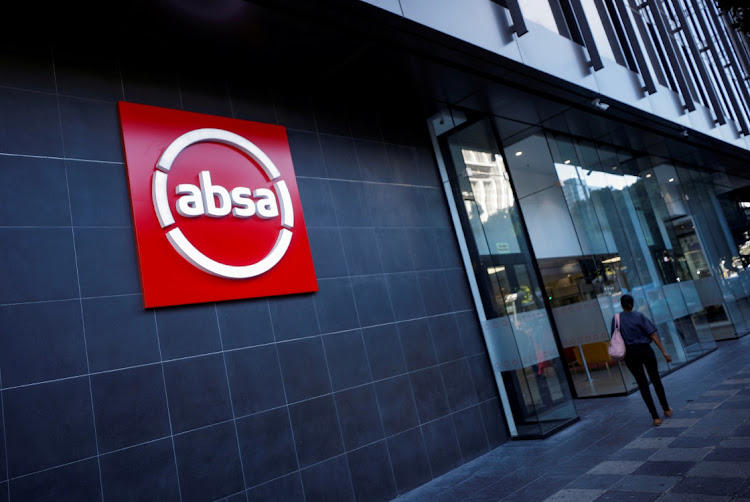 Absa's Punki Modise has been appointed as the interim FD of the financial institution, the bank said on Tuesday, after Jason Quinn stepped into the interim CEO position this week.

Quinn was appointed on Tuesday to replace Daniel Mminele, who stepped down just 15 months into his post after disagreements with the board about strategy and culture change, Absa said.

Modise joined Absa Group in 2008 and has held various senior management positions, including CFO of retail and business banking since June 2016.

Absa CEO Daniel Mminele has stepped down, the bank said on Tuesday, a shock departure just 15 months into his post that sent shares in one of ...
News
1 year ago

Daniel Mminele took over as CEO at Absa in January 2020, steering it through the Covid-19 crisis.
News
1 year ago

Absa Group CEO Daniel Mminele is in talks with the board on an agreement to leave the bank, the company said on Tuesday, sending its shares down 4%.
News
1 year ago