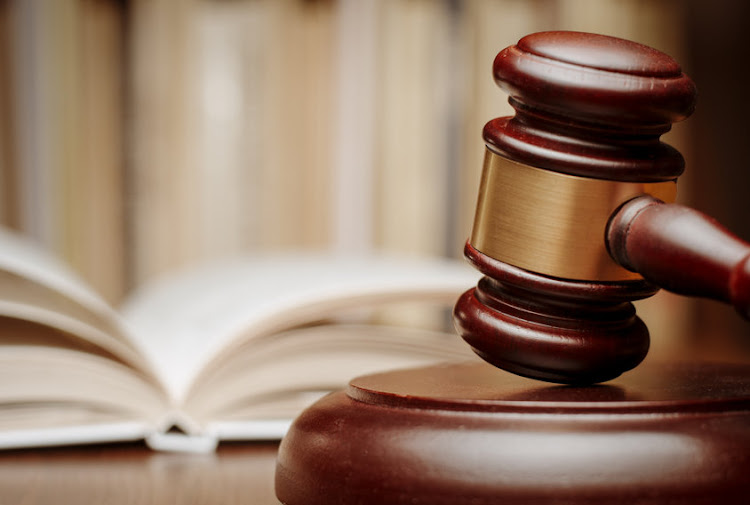 The Irba trusts the decision will serve as a deterrent to improper conduct and reinforce the auditor’s commitment to the protection of public interests.
Image: 123RF/Sergign

The Independent Regulatory Board for Auditors (Irba) has welcomed the decision by its disciplinary committee imposing a sanction against Pierre Le Grange after an investigation into allegations of improper conduct and a subsequent disciplinary hearing. Le Grange was a registered auditor and a sole proprietor of Pierre Le Grange and Co. The complaint of improper conduct had been laid by the then Law Society of the Northern Province.

The allegations were in relation to audit work he performed for an attorney’s trust account.

The charges can be summarised as follows:

It was Irba’s case that Le Grange’s conduct constituted non-compliance with legislation, a contravention of the Irba code of professional conduct and auditing pronouncements; and that in failing to demonstrate the requisite duty of care and skill in the performance of his professional duties, he brought the auditing profession into disrepute.

While Le Grange initially denied guilt of all charges against him, on the first day of the merits hearing he changed his plea and admitted guilt to all charges. As a result, and by law, he was then regarded as guilty of all charges.

A sanction hearing was then convened on May 20 2021 for the disciplinary committee to determine the appropriate sanction. During the hearing, Le Grange tendered his resignation as a registered auditor and abandoned the proceedings, electing not to lead evidence in mitigation of the sanction.

The Irba proceeded to lead evidence in aggravation of the sanction.

In determining the appropriate sanction, the committee took into account that Le Grange had failed to exercise professional competence and scepticism when conducting his audit on the attorney’s trust accounts, thus placing the public in harm’s way.

In its ruling, the committee emphasised that the public holds auditors in high regard and places great trust in the opinions they express. Specifically, it pointed out that the Legal Practice Council and the Fidelity Fund place reliance on the auditor’s reports to identify attorneys who fail to comply with the Legal Practice Act, and remove these attorneys from handling public funds.

It concluded that Le Grange was aware that the relevant attorney was defrauding the public and the legal profession, but elected to submit audit reports that concealed the fraud nevertheless. This aggravated the misconduct committed by Le Grange.

In view of the above, the committee imposed the following sanction:

The Irba trusts the committee’s decision and the sanction will send a clear message to auditors about the importance of their role in performing audit work in accordance with the auditing standards, the Irba code of professional conduct and all relevant laws and regulations. Most importantly, the Irba trusts the decision will serve as a deterrent to improper conduct and reinforce the auditor’s commitment to the protection of public interests.

This article was paid for by the Independent Regulatory Board for Auditors.