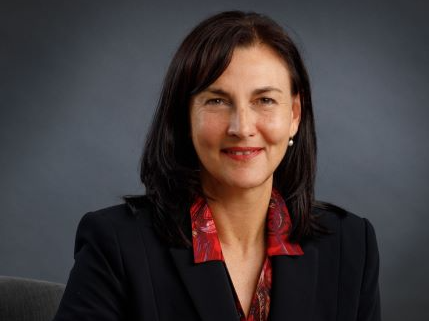 Palladium users with no existing contracts with the company have contacted Amplats about “potential alternative sources of palladium”, Viljoen told Reuters in an interview on the sidelines of the PGMs Industry Day, a platinum group metals (PGMs) mining conference in Johannesburg.

Russia produces 25-30% of the world's supply of palladium, a metal used by automakers in engine exhausts to reduce emissions.

“Where we can accommodate them [new customers] after looking after our long-term customers, we will obviously try as much as possible,” Viljoen said, adding however that “we can't make any firm commitments”.

It would take at least five years for South African palladium to ramp up to replace Russian production of the metal, and it may never fully get there, Viljoen said.

Russian metal can reach the market through other avenues, like China, so the supply chain is likely to shift rather than Russian supply fully stopping, she said.

Instead, the sanctions on Russia may result in a premium on South African palladium, while there may be a discount on palladium being sold into China, Viljoen said.