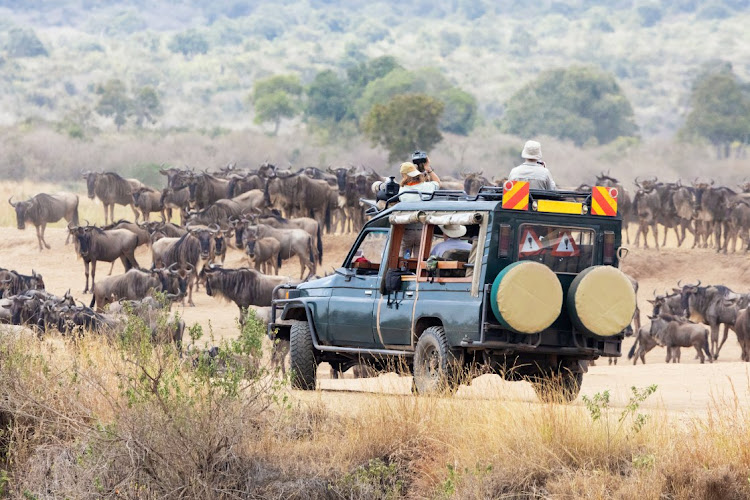 Altvest will buy pricey assets such as art and luxury properties and sell fractional ownership of these.
Image: 123RF

Altvest, a private equity firm that will allow retail investors to invest as little as R100 in private game farms, wine estates and high-end art, will list on the Cape Town Stock Exchange in May.

Altvest was founded in part by investment banker Koshiek Karan, who has a huge social media following due to his humorous tweets and broadcasts that teach financial literacy and expose scams.

The new company is aimed at democratising investment in luxury-asset classes, usually reserved for the wealthy, in a “fully regulated environment”. Altvest will buy pricey assets such as art and luxury properties and sell fractional ownership of these.

“We live in the most unequal society on the planet. Overlay an inept government, mass unemployment and suffocating costs of living — we’re the textbook case for a failing economy,” said executive chair Karan.

“The only way you can expect anyone to reasonably care about the economy is if they own a piece of it. Democratising private capital is more than the epitome of financial engineering, it’s real-world economic reform.”

Altvest follows the launch of the listed Purple Group’s highly successful Easy Equities platform in 2014 that has democratised investing for ordinary people who have a mobile phone. Easy Equities popularised fractional share ownership, allowing people to own only part of a share and invest small amounts.

Altvest has not yet disclosed which assets it will be buying, but will do so after listing.

The Cape Town Stock Exchange was originally launched as 4AX in 2016, and was rebranded and relaunched in October 2021.

The chair and founder of Lebashe Investment Group, Tshepo Mahloele, has pledged to mobilise governments, corporations and other world players to ...
News
1 month ago

Fresh from his historic Grammy award win, Black Coffee has revealed what's next on the cards for the 'We Dance Again' hitmaker.
Lifestyle
1 month ago