Should you get in on the bitcoin action? Fred Razak, chief trading strategist at CMTrading, answers some FAQs about the cryptocurrency 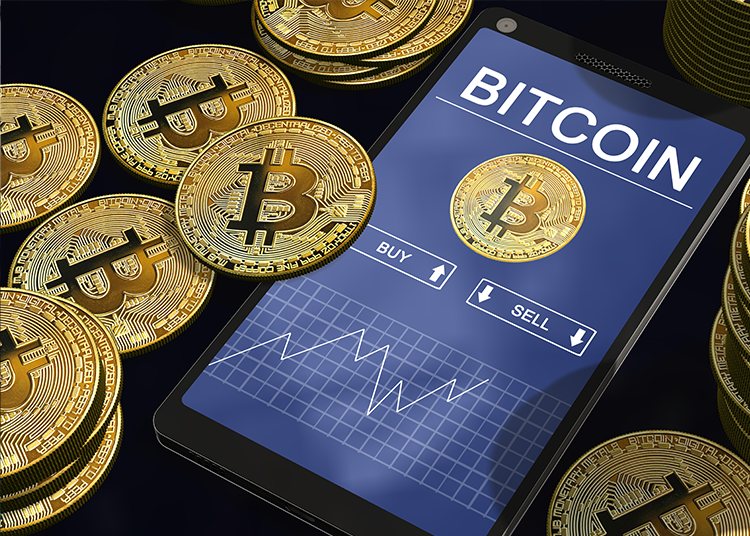 Twitter and Square founder Jack Dorsey recently announced that he wanted to make bitcoin the 'native currency for the internet'.
Image: Supplied/CMTrading

If you’re still on the fence regarding cryptocurrency, consider this: Bitcoin has soared from a low of $14,000 to tease $70,000 in the past year.

Bitcoin, the king of cryptocurrency, reached an all-time high of $68,919 on November 9, surpassing an earlier record of $66,000 achieved in October.

The recent push has increased Bitcoin’s market value to more than $1.1-trillion.

The latest surge comes after Twitter and Square founder Jack Dorsey announced that he wanted to make bitcoin the “native currency for the internet”. This is a huge step towards legitimacy for bitcoin and the cryptocurrency market.

Bitcoin is one of the fastest-growing asset classes of the decade with returns 10 times more than the Nasdaq 100. Since 2011, Bitcoin’s cumulative gains equate to an astonishing 20,000,000%.

In short, there has never been a better time to buy cryptocurrency. The profit potential is staggering and its growth has attracted many mainstream retail and institutional investors.

It should be noted, however, that cryptocurrencies are one of the most volatile assets in the financial markets. As bitcoin’s performance in 2021 has shown, it can just as easily hit $68,000 in days as it could tumble back to $30,000.

So should you invest? Fred Razak, chief trading strategist at CMTrading, the largest and best-performing broker in Africa, answers some frequently asked questions to help you make an informed decision:

What’s pushing the price of bitcoin?

The US is printing money like there’s no tomorrow. There are no boundaries and no kind of control on the markets right now. It seems traders are pushing the markets higher and higher artificially. Markets are controlled by people’s emotions and as such traders are pushing it to their limits, far higher than the markets could go. Bitcoin traders, while reaping the benefits now, are constantly worried about the bubble bursting.

Is it too late or expensive to get into bitcoin?

The market cap of bitcoin still has hundreds of billions of dollars in value to achieve and could go higher. At some point, they’re going to have to break it up or increase capacity. This will allow traders to buy bitcoin in smaller chunks.

Is it too late to get into the market? Some out there could keep saying that while the market keeps on going higher and higher until it proves them right. The market is going higher but so too are the opportunities for profit.

I would not say cryptocurrencies or bitcoin is safe. At the same time, you don’t want to miss out. You want to strike while the iron is hot and the opportunity right now seldom comes about in trading.

I said bitcoin was overpriced when it was $200, imagine if I purchased 20 bitcoins at $200 and it went to $3,000. I’d say “well, that’s crazy” right and rake in thousands. Imagine how much money you’d have today if you invested even a year ago?

Ultimately, you never know and that’s part of the uncertainty and opportunity of trading and participating in the financial markets.

Fortunately, trading bitcoin with a licensed broker, such as CMTrading, offers a wide range of unique advantages to both trading beginners and experienced investors.

For example, one of the benefits offered to CMTrading clients is access to powerful leverage, allowing for high returns, even with a small first investment.

Visit CMTrading’s website to find out how to trade bitcoin in SA, to sign up and start trading the easy way and to enjoy free webinars that’ll help you become a better trader.

‘The time to invest is now’ says CM Trading CEO