Sipho Pityana takes legal action against Absa over board removal 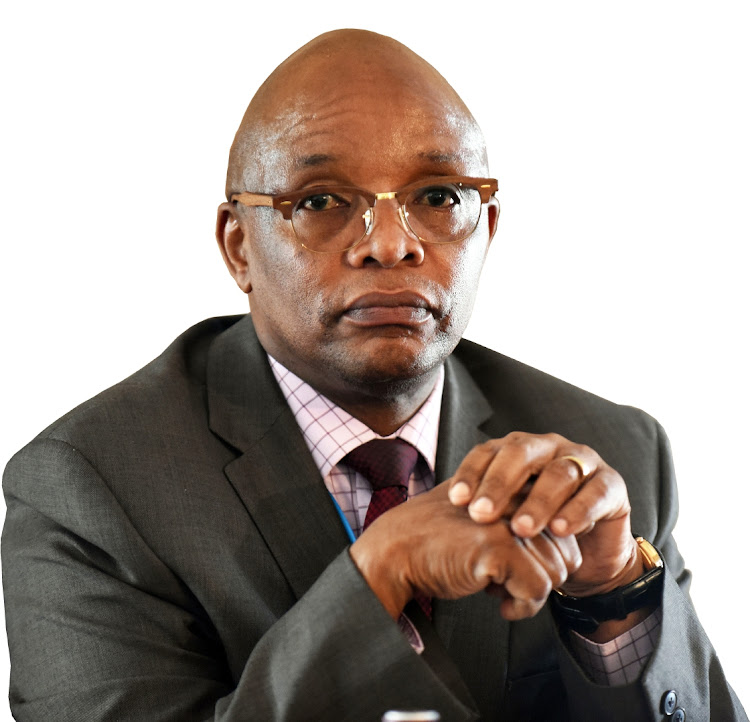 Sipho Pityana, former lead independent director of Absa, has initiated legal action against the group , saying that his removal from the board of directors last month was punishment for challenging the Prudential Authority.

In a statement issued on Wednesday, Pityana said he had applied to the North Gauteng High Court for a ruling that the removal was irregular and requested compensation for this breach of the Companies Act.

Pityana either wants to be reinstated as a director or awarded “just and equitable compensation”.

Whatever is behind it, the Pityana brawl is far from over

Sipho Pityana's dispute with the Prudential Authority and Absa is not about to go away, especially as he squares up with an experienced boardroom ...
Opinion & Analysis
1 month ago

Sipho Pityana removed from Absa board

Sipho Pityana has been removed from the Absa board with immediate effect, the banking group said on Wednesday, due to "dereliction" of his board ...
Business Times
1 month ago

The Reserve Bank's Prudential Authority has hit back at Sipho Pityana, saying in court papers filed on Tuesday that it did not thwart his chance of ...
Business Times
1 month ago

Absa has removed Sipho Pityana as lead independent director with immediate effect, in a move that indicates a possible rift between him and the board ...
Business Times
2 months ago

‘I have a duty and responsibility to protect my own reputation,’ says Pityana

Sipho Pityana has defended his decision to take legal action over his abortive appointment as Absa chair, which some analysts say will air corporate ...
Business Times
2 months ago

“Mr Pityana has a right to take the board’s decision on review in terms of section 71 of the Companies Act. We have no further comment at this stage,” she said.

Pityana was removed from the Absa board in November after he launched legal action against the SA Reserve Bank’s Prudential Authority (PA), alleging it had interfered in his candidacy for the position of chair of Absa.

It emerged through court papers that Pityana had resigned from his position at AngloGold Ashanti in December 2020 after allegations of sexual harassment, which he has denied.

These allegations surfaced during the Absa board process to nominate a new chairperson, for which Pityana was initially a strong contender.

Pityana said in his statement on Wednesday that Absa, in removing him from the board, alleged he had neglected his functions as a director or had been derelict in performing his duties.

“There is no basis at all for this decision. On the contrary, it is clear from the events leading up to my removal that I am in effect being victimised for legitimately exercising my rights.

“It is my firm belief that Absa removed me from the board as punishment for applying for a declaratory order against the SA Reserve Bank’s PA over its interference in my nomination as chairperson of the Absa board,” Pityana said.

This application is still before the courts.

It was previously reported that in court papers the PA said it did not tell Absa through an informal process that it would object to Pityana’s nomination.

In court papers, Kuben Naidoo, CEO of the PA , said the AngloGold Ashanti investigation found that “there was sexual harassment on the part of Mr Pityana and that his utterances and actions were inappropriate”.

Pityana initially told Lucas-Bull about a “false sexual misconduct complaint” and said the complaint was unfounded and was part of a scheme to ensure his departure from the company. Pityana did not disclose that a senior advocate was involved in investigating the allegation, nor that there was a final report in which his version of events was rejected, Lucas-Bull said.

Pityana said on Wednesday “the decision to challenge the PA was not taken lightly. But it was necessary to protect my own reputation, as the PA took its decision without providing me with an opportunity to defend my name.”

“I also deny that there has been any conflict between my own interests and the interests of Absa,” Pityana said.

“I firmly believe that my removal was motivated by a desire to punish me for challenging the lawfulness of the PA’s conduct. This is not a valid basis for the removal of a director in terms of section 71(3) of the Companies Act, and I intend to ensure that justice prevails,” Pityana said.