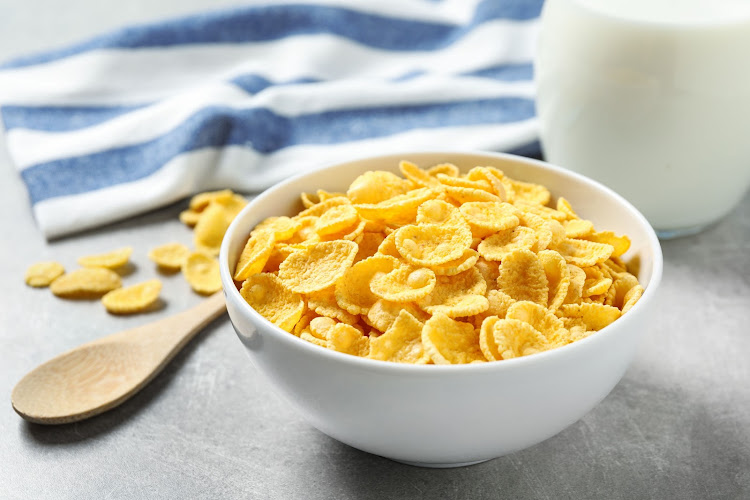 New rules mean food and drink high in fat, salt or sugar cannot be featured at checkouts and aisle-ends in stores.
Image: 123RF/belchonock

Kellogg's is taking the British government to court over new rules that would limit the display of its cereals in stores because of their high sugar content.

New rules mean food and drink high in fat, salt or sugar cannot be featured at checkouts and aisle-ends in stores. Kellogg's, whose brands include Coco Pops, said the formula measuring the nutritional value of cereals was wrong.

The department of health & social care declined to comment on the Kellogg's case but said obesity costs the government £6bn (R119.8bn) a year.

The UK hopes to fight a diabetes epidemic with a food labelling law, but many are sceptical that it will do any good
World
1 month ago

Tips on how to address obesity among children

On the eve of the World Obesity Day on Friday, a dietician has given practical ways on how parents can address this disease among children, who have ...
Lifestyle
2 months ago