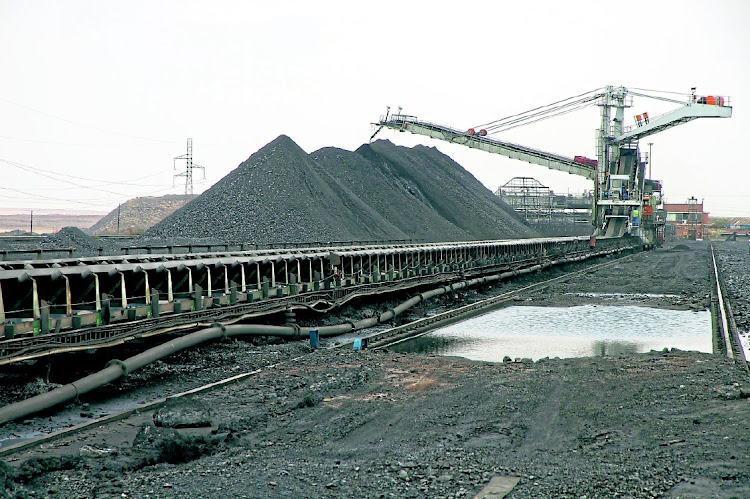 The National Prosecution Authority (NPA) has approached the courts to seek permission to sell the Optimum Coal Mine, which is valued at R3.4bn.

Deputy national director of public prosecutions advocate Ouma Rabaji-Rasethaba, responsible for asset forfeiture and the deponent of the papers, said this is one of the ways the NPA seeks to recoup proceeds of state capture, as recommended in the Zondo commission report.

“As the NPA we are confident in the forfeiture application papers filed. The NPA remains committed to ensuring that the recommendations of the commission are prioritised,” said Rabaji-Rasethaba.

She said this is on the grounds that it was acquired through proceeds of unlawful activities and money laundering under the Prevention of Organised Crimes Act (POCA).

“Groundwork already done by the NPA resulted in a preservation order handed down in the NPA’s favour on March 23 by the High Court of SA, Gauteng Division, Pretoria. The court ruled on two interlinked matters. The first pertains to all of Gupta-owned Tegeta shares in Optimum Coal Mine (OCM) and Optimum Coal Terminal. It also includes OCM’s business. All is preserved under section 38 of the Prevention of Organised Crimes Act 121 of 1998,” she said.

Seboka said the second pertains to the claim of R1.3bn of Templar in relation to OCM, also preserved.

“This takes the total preservation to R3.4bn. In court papers, the underlying claim to the Templar stake preserved are funds that were advanced by the Gupta family Dubai company Griffin Line Trading LLC, a company nominally controlled by Ajay Gupta’s son, Kamal Singhala. Daniel McGowan, the owner of Templar, has himself stated under oath that the funds advanced by Griffin Line derived from money stolen from the SA government and laundered via Mr Singhala on behalf of his father and wider family members,” Seboka said.

State capture: for some, the whip cracks, but many are still free as birds

Glencore turns a new leaf but can a leopard change its spots?

Glencore was this week quick to emphasise that the $1.2bn (about R19bn) in admittance of guilt fines for its nefarious schemes of “bribes for ...
News
2 months ago