An open letter to Gideon Gono 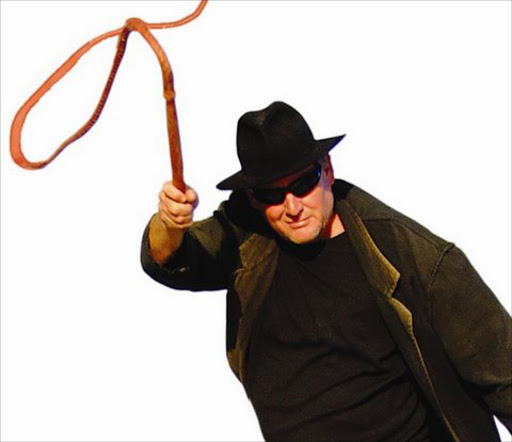 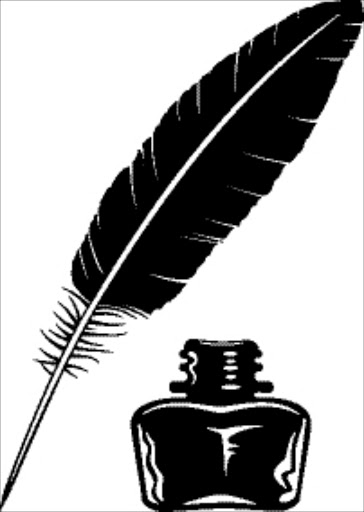 With the top job at the International Monetary Fund up for grabs - thanks to the quintessentially Gallic behaviour of Dominique Strauss-Kahn't-take-no-for-an-answer - I hope you have applied for the position. I can't think of a better candidate.

Did you know your name means "Destroyer" in Hebrew? Your mother must have been a visionary, because you have done a magnificent job of destroying Zimbabwe's economy. Please don't take this as criticism. African economies function much like fynbos - every few years they have to be razed to the ground so they may flourish anew.

Your name will go down in history as the man who, in the space of a few weeks, turned every Zimbabwean into a billionaire. You should have been hailed as a hero. Instead, people blamed you for everything from food and fuel shortages to covertly debriefing President Mugabe's enchanting wife, Grace. Hell, who cares what they think! Let them eat snake. The important thing is that you weren't shoved up against a wall and shot 13 times in the head. A very forgiving man, that Mr Mugabe.

When your critics ask you about hyperinflation, tell them it is no more serious than hypertension. Give them some aspirin and tell them to get lots of rest. Preferably in a homeless shelter in Joburg.

There's one thing I need to say, though. I think you should bring the Zim dollar back. What's the point of being governor of the Reserve Bank if anyone can wander across your border with a bag of Israeli shekels or a pocketful of Polish zlotys and buy whatever they like? A country without its own currency is like a Porsche without petrol. It might look good standing there, but it's not going to get very far.

God-forsaken hellholes like Guam and Kiribati don't have their own currency. Do you want to be known as the Guam of Africa?

I hear you want to introduce something called a "gold-backed Zimbabwe dollar". To be honest, I'm not sure it would work. A friend of mine from Harare, Somnolent Molokele, said he thought the temptation to scrape off the gold and throw the note away would be too much for most people. Nice idea, though. Just a bit impractical for a country like yours.

A last word of advice: stop ending your policy statements to parliament with the words, "In the Lord's hands, I entrust this monetary policy framework for our economic turnaround." Your country's recent history suggests that either God doesn't have much of a head for figures or he's on sabbatical.

For now, though, you're doing a splendid job of propping up President Mugabe. At 107 years old, he needs all the propping up he can get. Without your help, the country would fall into the hands of the MDC and, before you know it, everyone would be singing God Save the Queen and whacking off to pictures of the Duchess of Cambridge.

The IMF job really should be yours. Instead of lending money to developing countries through the usual bullying, bribery and blackmail, you could simply give them rolls of paper and cheap printing presses, and tell them to make as much money as they damned well pleased. That's the solution to world poverty.

Bugger! I've just heard that a woman by the name of Christine Lagarde has her beady eyes on the post. Sacré bleu! Can you believe they would give the job to another French person?

I have an idea. Former Zimbabwean central intelligence agent Phillip "Kim" Machemedze is living it up in London after being granted asylum. As you know, Phillip was among your fearless leader's favourite torturers, and I'm sure he still has his tools with him. Send him across to Paris for a quiet word with Christine. Once she is able to talk again, it's my bet she will step down.

Good luck, or, as they say in your country, God help us all.