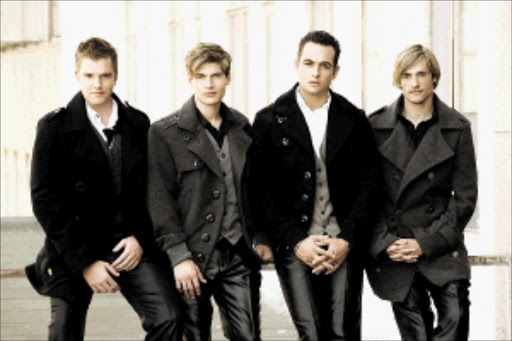 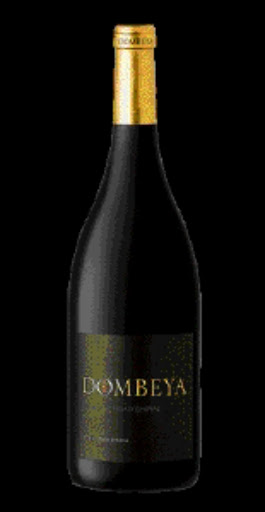 South Africa's wine, women and song will feature prominently in Monaco's wedding of the century next month when Benoni beauty Charlene Wittstock marries her prince.

The two-day ceremony in Monte Carlo on July 1 and 2 promises to be one of the most glamorous in recent memory as Wittstock walks down the aisle with the principality's ruler, Prince Albert.

At the multimillion-rand , two-continent extravaganza :

Concerts as part of the spectacle will include a special show at Monaco's harbour on the night of the wedding by Jean-Michel Jarre, and a concert the night before by legendary US band the Eagles - with Idols winner Jason Hartman the opening act.

The official dinner on the Saturday will be prepared by renowned Michelin chef Alain Ducasse, who will prepare Mediterranean cuisine.

More than 450 guests will attend the dinner on the terraces of the Garnier Opera House.

Romanz, which won the Sama for best Afrikaans DVD this year, met the royal couple in Monaco in November.

"We saw them at the palace a couple of times. I thought there would be heavy protocol and things, but they were very warm-hearted and friendly. We were treated like family," band member Adam Barnard told the Sunday Times.

"They liked that particular song so much and chose it as the song we'll sing when she enters. I really can't believe it. We really didn't plan this and will give it our best shot."

The band will also perform a duet with Italian pop star Umberto Tozzi.

Designer Bray is already in Monaco where he has also designed a dress for Wittstock for her South African reception party, scheduled to take place at Durban's five-star Oyster Box Hotel five days after the couple exchange vows in Monaco.

This function will be attended by mainly friends and family of Wittstock unable to attend the Monaco wedding.

Two ceremonies - one civil and the other religious - will take place on Friday and Saturday the weekend before in Monaco.

At 5pm on Friday, the civil ceremony will take place in the Throne Room at the prince's palace.

Afterwards, the bride and groom will make their first appearance on the balcony of the Hall of Mirrors.

Residents will then be offered a buffet cocktail in the Palace Square and watch as the mayor of Monaco, Georges Marsan, presents the couple with a gift from the Monegasque people.

On Saturday the religious ceremony takes place in the Main Courtyard of the palace. Here Wittstock will be walked down the red carpet on the arm of her father, Mike.