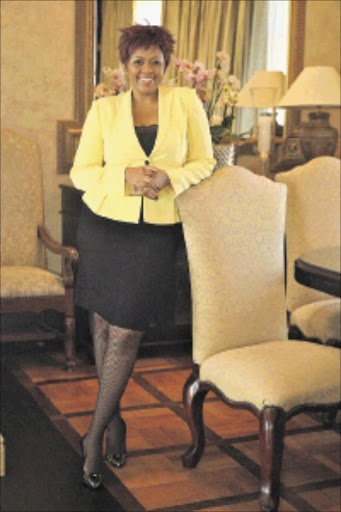 A new entertainment TV channel targeting the country's middle-class, black viewers is set to "shake up the industry".

Metro TV has been unofficially billed as the "Black M-Net" and will be launched in a bid to challenge the SABC's market dominance among black viewers.

The initiative is led by Top Billing producer and businesswoman Basetsana Kumalo and businessmen Clifford Elk and Aubrey Tau.

Various stakeholders approached by the Sunday Times for details were reluctant to spill the beans but it has been established that it includes plans for a 24-hour channel on DStv which will feature a mix of talk and magazine shows, drama, comedy and movies.

It has also been established that the consortium, Siyaya, is in talks with M-Net for a partnership deal.

Said M-Net spokesman Lani Lombard: "M-Net has no comment about this."

Kumalo said she was "not ready" to discuss the matter. One insider said: "Everyone will be shocked and surprised when the channel is launched. It's going to be the bomb."