Want to kick your plastic habit? Here's how you can 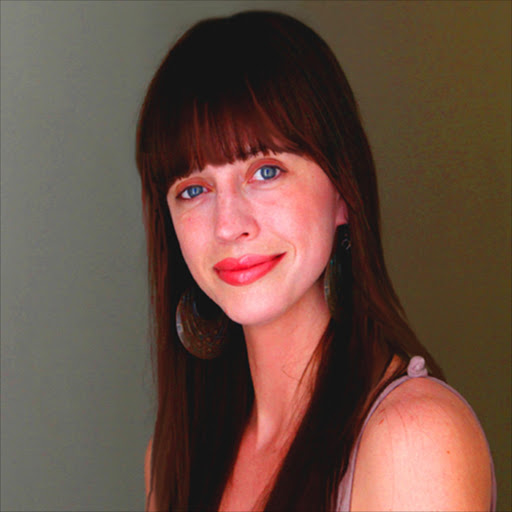 Could you live without plastic? At the very least, its global environmental impact gives us ample reason for doing so, says Hayley McLellan, an anti-plastic campaigner who in May inspired the Two Oceans Aquarium to issue a memorandum banning the use of plastic shopping bags among all staff.

"These days plastic bags are getting thicker and thicker and lasting much longer. When they go to landfill, for instance, scavenging birds such as pelicans often end up swallowing them and at this point they're doomed," says McLellan, 41, who works as an animal behaviourist at the aquarium, where she has led the charge against plastic shopping bags under her "Rethink the Bag" campaign.

"Plastic also has a huge impact on the marine environment, so it made sense for us to implement the ban, which means staff are no longer allowed to bring plastic shopping bags into the aquarium," she says.

It is so rare for a South African institution to ban its staff from spiriting plastic shopping bags into the office that the aquarium's campaign is not only unique, but significant too - the more companies cajole their staff into ditching plastic shopping bags, the greater the incentive for staff to opt for canvas bags instead. But McLellan also stresses the importance of providing alternatives.

"Staff heading out to the shops can grab a material bag at any one of four collection points in the aquarium," she says, but points out that "there are still some staff who roll their eyes and think the ban is inconvenient".

"At least there's an awareness now. People who were resistant to this just a month ago are now using material bags," she says.

At home our lives are also swimming in plastic; so much so that liberating ourselves from the stuff may, in fact, seem impossible, but Beth Terry, a 46-year-old accountant from Oakland in California, has proven otherwise with a novel personal project that forced her to radically reduce her plastic-waste output.

"I lived on convenience food - anything I could just throw in the microwave and eat right away," says Terry, who has chronicled the project's progress on her website. "This year I finally started a little vegetable garden in my front yard and the first time I ate my own Swiss chard I cried. It just felt so amazing that I had grown it," she remembers.

Inspired in 2007 to transform her lifestyle after learning about a global soup of plastic that pours into the oceans every day, it has taken Terry a total of four years to slash her plastic waste to an annual tally of 1kg - demonstrating just how pioneering and time-consuming such an undertaking can be.

"And that's compared to the 50kg (of plastic) that the average American generates," she adds.

"But some of the glass bottles I use still come with plastic lids; and, even though I now receive most mail online, envelopes with plastic windows still sometimes arrive in the post. There are other types of accidental plastic, like straws in restaurants, even though I make a point of telling the waiters not to bring me any," she says. To brush her teeth, Terry buys toothbrushes made from recycled plastic. She makes her own toiletries and cosmetics and adds that there are "all sorts of recipes online".

"Another great tip is to look for alternatives the moment you've used up something that came in a plastic container," she advises, but cautions not to "try and do it all at once ... that's a sure way to get frustrated".

But why fret about how much plastic you buy when you can just recycle it?

"The more plastic we buy, the more resources are required to produce it and meet that demand," explains McLellan, and suggests that an eco-minded consumer's first port of call should be to avoid, or at least reuse, plastic packaging.

"We actually can't live in a plastic-free world, because so many useful items are made from plastic. Just look at the medical field, your office and home appliances," says McLellan. "Blaming plastic for pollution is like blaming chocolate for obesity. What it boils down to is the way we have grown to take plastic completely for granted. My thinking is that retail stores should start charging five bucks per bag so that people will respect it." - For tips on how to reduce your plastic waste, visit Terry's website at www.myplasticfreelife.com

Dishwashing liquid is one of the products we use most in our homes, so try make sure yours is green. Woolworths Natural Dishwashing Liquid (R26.99) is made from biodegradable ingredients, contains no artificial colours and is perfumed with essential oils. The product has been approved by Beauty without Cruelty, which means it has not been tested on animals.