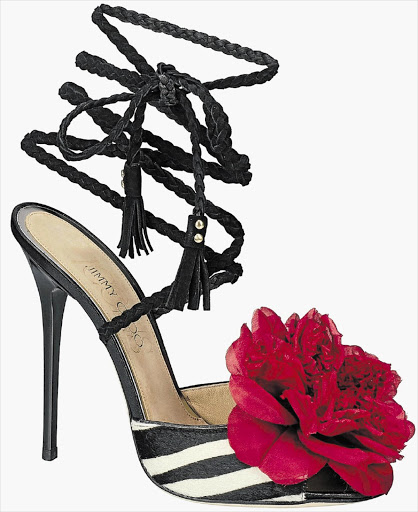 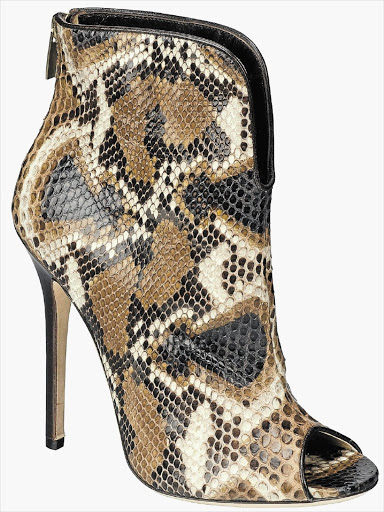 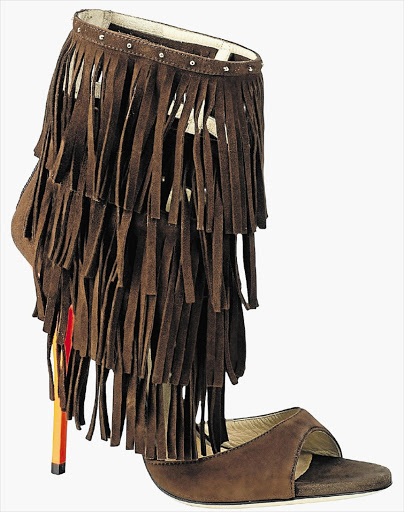 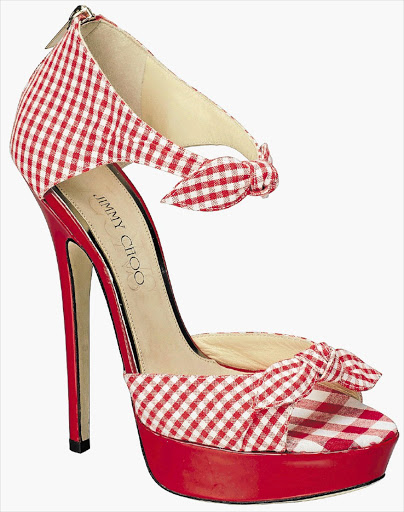 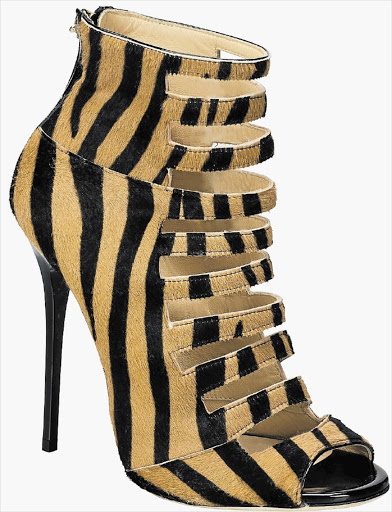 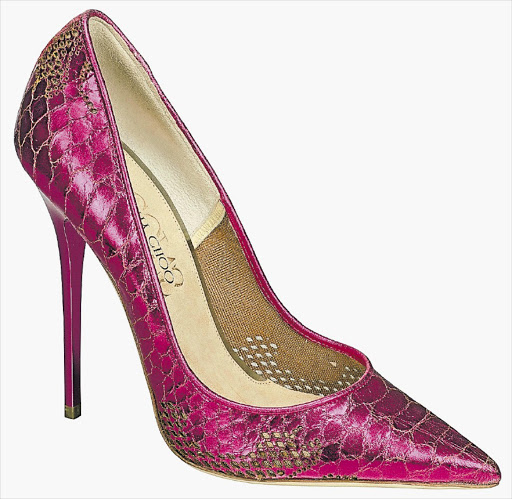 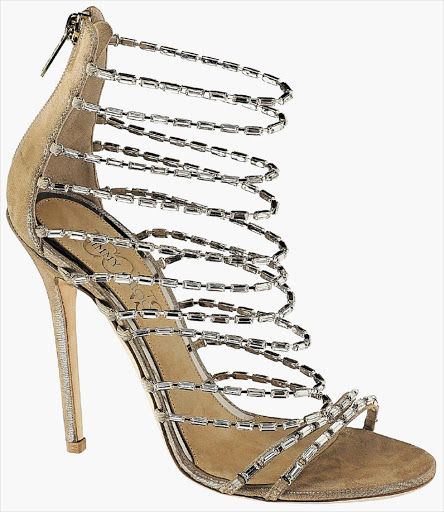 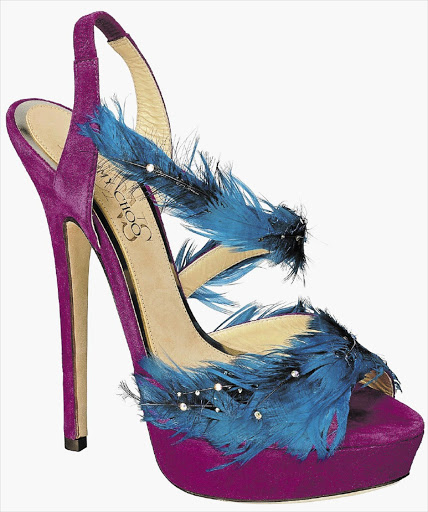 To celebrate 15 years in the business, Jimmy Choo has released a coffee-table book, writes Craig Jacobs

'Wait! I lost my Choo!" Carrie Bradshaw, perhaps the world's most famous shoe lover post-Imelda Marcos, famously laments in an episode of Sex and the City back in 2000.

It is perhaps that very moment, where the famed New York columnist loses her heel while trying to catch the Staten Island ferry, that saw a British shoe company called Jimmy Choo sashay into the public vernacular.

Today you can't not think of heels without mentioning Jimmy Choo. And you can't not think of Jimmy Choos without mentioning the name Tamara Mellon, the British Vogue accessories ed who decided to partner up with a Malaysian-born London-based shoe- maker to turn footwear into high fashion (although, that said, not many of us would recognise Jimmy Choo himself, especially after he decided to leave the company in 2001).

This year is the shoe purveyor's 15th anniversary, and to mark this milestone they've just launched a coffee-table book, Jimmy Choo XV (available February 2012, $95), shot by Mario Testino and Terry Richardson, which takes a look into their archives to uncover the 15 pairs of shoes which capture their history.

Coming at the same time is the release of The Jimmy Choo Icons Capsule Shoe Collection and fittingly, the suede-and-feather platform Carrie lost while trying to catch that ferry, forms part of its 15 looks. Called the Marlene, the shoe comes in more demure black suede and feathers, but if, like Carrie, you're a bit of a fashion plate, you'll be lusting after the violet suede version with turquoise feathers.

The styles, 10 of which have been "reinterpreted" to fit with the times, are a good encapsulation of the Jimmy Choo design aesthetic: a razor thin stiletto hardly less than 8.5cm high, often with a sliver of a strap (thereby accentuating the calf) or some form of fun embellishment - and with textures and details which embody fashion's latest predilections.

"I like to call it zeitgeist - it is more of a mood, a general attitude," Mellon recently told Gotham magazine about where the company finds inspiration for their designs. "I have been on inspirational trips with my team to India, Istanbul, and Miami to name just a few destinations, but we also find inspiration in music, art, and photographic images and are often inspired by a particular iconic figure or time in fashion, such as the 1980s mood of post-punk pop."

Mind you, while the hallmark of a Choo is that it is strongly driven by the current fashion mood, the company seems to hanker towards old-world Hollywood glamour in illustrating its personality. Take the 1940s feeling of its boutiques, with accoutrements such as crystal chandeliers, comfortable chaise longues and mirrored surfaces.

The names of the shoes in the Icons collections are another case in point - besides the Marlene (undoubtedly named after screen siren Marlene Dietrich), there's the gingham covered Brigitte, the glittering Greta, a fun Zebra-print Faye, brown suede tasseled Raquel, a Rita, a Lauren, Shirley, Anita, Tippi and an Ava.

You can't fault Mellon and Jimmy Choo for mining Hollywood for their inspiration, though. Mellon's biggest brainwave was deciding to set up a shoe parlour in a Hollywood hotel room in 1999 and accessorising Hollywood stars' shoes to match what they were wearing on the Oscar red carpet that year.

The move saw movie A-listers and their stylists take note of Jimmy Choo (no doubt the Sex and the City storyline was a follow-on from that, along with mentions in countless other productions from Ugly Betty to The Devil Wears Prada).

And it helps that Mellon is a glamour girl herself: She's often spotted on holidays in StBarthes while countless gossip column inches have been devoted to her messy divorce from Pittsburgh banking family heir Matthew Mellon and her romantic links to Christian Slater and, um, Kid Rock.

But one wonders just how long the allure of a Choo will remain in the ever-fickle world of luxury.