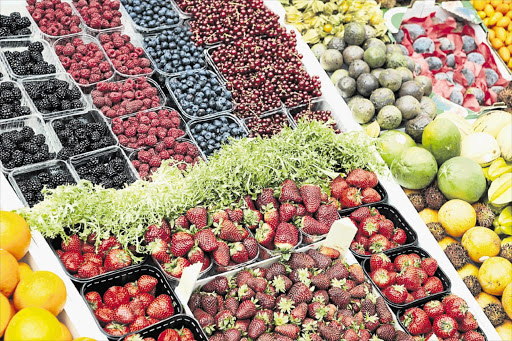 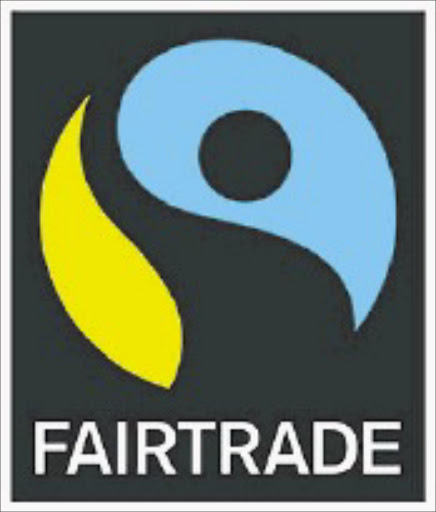 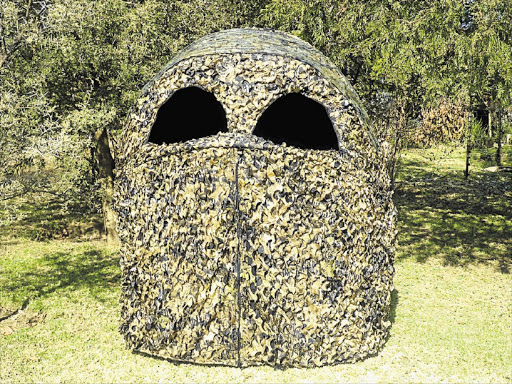 Why has a Test cricketer become a water ambassador for the breweries?

Dale Steyn, who was recently appointed by South African Breweries as the company's first water ambassador, talks about as fast as he can bowl - and he is ranked by the International Cricket Council as the world's number-one Test bowler.

"I'm in a business where I speak to a lot of people and must talk very quickly because the next one is always standing next to me trying to get my attention," the 28-year-old South African cricket icon rabbits on. In fact, if you could measure the rate of the man's speech, you might say he speaks at 156.2km/h - his fastest ball to date and a record just shy of the world's swiftest delivery, bowled by Pakistan's Shoaib Akhtar in 2003 at 161.3km/h.

But the sportsman's animated conversation is also likely fuelled by his passion for the environment.

Nature, says Steyn, who is also a spokesman for non-profit organisation Food & Trees for Africa, has always been his mistress. He grew up like an African Huck Finn in what one might consider to be paradise for any boy with a nose for adventure - in the bush dorp of Phalaborwa, bordering one of the greatest game parks in the world, the Kruger National Park. Here, when he wasn't playing cricket, he whiled away his afternoons in the park, fishing on the sly with his friends.

"Once we saw a lioness take down some impala just 50m from us. But our car was 200m away - hidden in the grass so the ranger wouldn't catch us," he remembers.

It is his "life-long love for animals and the outdoors" that has led him to what he calls a "keen awareness of environmental issues", even inspiring him to rehome six pavement-special puppies someone had tried drowning in oil.

He now lives with actress girlfriend Jeanné Kietzmann and five dogs in Cape Town's southern suburbs and, after the puppies had recently been rescued by the local vet, he offered to take them in - an image that belies the fiercely competitive Protea who was fined 100% of his match fee for spitting at West Indies fielder Sulieman Benn in June last year.

But, having grown up fishing in the waters of Kruger, it's water conservation - and now also its relationship to beer - that Steyn is particularly passionate about.

South Africa is one of the countries that will be most ravaged by climate-change-induced drought in the next 50 years, climate scientists predict - a potentially disastrous situation not eased by the great national boep's insatiable thirst for beer, whose production uses more than 510-billion litres of water a year. Placed in perspective, Gauteng's Hartbeespoort Dam has a capacity of 195-billion litres, so beer production sucks up the water equivalent of 2.6 Hartbeespoort Dams annually - that's 26 dams every decade.

In other words, Steyn has his work cut out for him. SAB's water footprint alone is 511-billion litres per year.

"In 20 or 50 years' time, what will the world's most valuable asset be? Between oil, gold and water, it will no doubt be water," says Steyn, whose job as SAB's green superhero will be to raise awareness of the issues that drive water scarcity.

Because why? Simply put, boys, no water, no beer, no sponsor for the South African national cricket team. Or, more pertinently, less water for things that are probably more important - like drinking water for people and irrigation for crops.

Taking cognisance of the gargantuan ecological impact of beer, SAB is not just appointing celebrities to represent its case; it's also getting lateral, like using less water to produce more beer.

In the past couple of years the company has reduced its water output from five to four litres for every litre of beer it produces and now it's hoping to get this ratio down to 3.5 by 2015. How?

Famously dry George is the only part in South Africa where hops - the flavouring and stability agent in beer - are grown commercially. The area is under the cultivation of about 500 hectares of the stuff, which devours 5000000m³ of water per year, prompting SAB to cultivate a drought-resistant version of the plant as well as setting up a programme to rid the area of water-greedy alien vegetation.

"We're also talking to farmers in barley-growing areas (in the Northern Cape and North West) about reducing the amount of water they use for irrigation," says Fourie.

Of course, you don't hear anyone, especially SAB, proposing to South Africans that they might want to drink a little less beer.

But what's the likelihood of that, especially in a country ranked as one of the world's top 25 beer-swilling nations?

As Steyn suggests, South African males are more likely to cut down on bath time than their favourite brew.

So brus, let's not even go there.

Aimed at increasing consumer awareness around Fairtrade, the national initiative has been dubbed "Taste the Change" in order to reflect the impressive growth the programme has achieved since it began in South Africa two years ago.

An offshoot of Fairtrade International, launched in Germany in 1997, the local chapter netted product sales of R18.4-million in 2010 - a three-fold increase from 2009.

"The amazing increase in sales is mainly due to the fact that more Fairtrade products are now being stocked in local shops," says the programme's Arianna Baldo. "In 2009 we had just a few, but in 2010 we doubled this amount."

Aside from prescribing better living and working conditions for small-scale farming communities, Fairtrade standards also require that producer organisations, of which there are 60 in the country, maintain green farming practices. Fairtrade products include well-known brands such as Spier wines as well as niche offerings such as Bean There's Ethiopian Sidamo coffee variety.

During Fairtrade Week, the programme will unveil the latest certified product in its range, a welcome guilt-free treat - the plain variant of Cadbury's Dairy Milk chocolate. The national festivities will include online competitions as well as promotions at selected Wellness Warehouse and Pick n Pay stores. - Visit www.facebook.com/fairtradeSA

Fancy yourself the James Bond of the bush? If you're hoping to participate in Birdlife SA's Birding Big Day on November 26, a 24-hour non-stop contest for twitchers, perhaps it's time you do. This camo bush hide (R2052), which comes with adjustable viewing holes and two chairs, will help you dissolve into the bush and effortlessly dupe competing twitchers. Best of all, the whole shebang fits into a shoulder bag and is erected in less than 60 seconds. Visit www.sadectrade.co.za