Out the coal hole 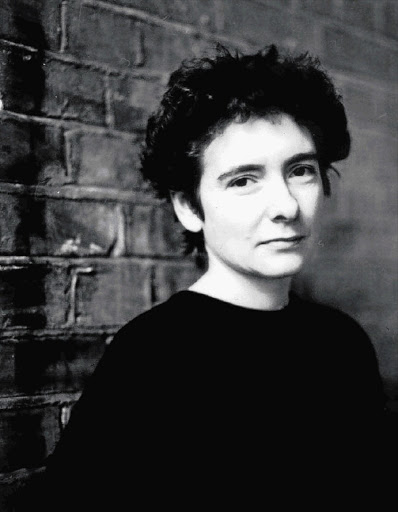 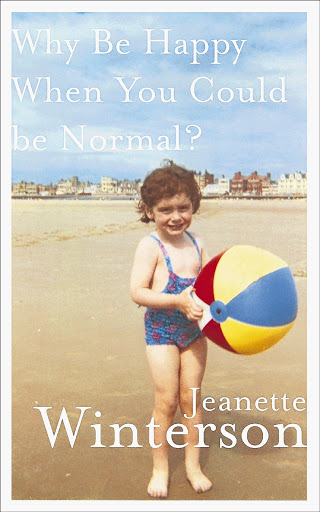 The real Jeanette Winterson is smaller than the in my head. Why am I surprised? Was I expecting a 30m-high Jeanette Winterson, floating like a comedy balloon above me? Perhaps I was, because I have just read her memoir Why Be Happy When You Could Be Normal?

The Jeanette in her book is vast and eternal. But the real one is 1.5m tall and tiny, with spiky brown hair. She is well-dressed and friendly and utterly unsurprising, this woman who walked out of a book.

The memoir is a companion to her first and most famous novel - Oranges Are Not the Only Fruit. Her debut was a comic novel about what it was like to be adopted by two missionaries in Lancashire, Britain, in the late 1950s.

Mother (always Mrs Winterson in print) was vicious and half-mad, locking Jeanette in the coal hole or out on the step. Father was passive and tormented by his wartime memories. Jeanette, in the way of children of unhappy marriages, was supposed to save them. When she couldn't, her mother hated her for it, and when Jeanette had a lesbian affair at 16 she had her exorcised and threw her out. A kindly English teacher helped her to Oxford University; no wonder so much of her fiction feels like a fairy tale.

Oranges, as everyone calls it, made her famous at 24, a celebrity "lesbian" author, who filled gossip columns for 15 years, before literary London turned on her and she ran away: the backlash was another incomprehensible abandonment.

Why Be Happy When You Could Be Normal? is not witty, or slick. As she said of Oranges: "I wrote a story I could live with. The other one was too painful."

And this is the other one, full of abandonment, despair and Winterson's search for her real mother.

It ends when she finds her real mother, whose first question to her was amazingly (and astutely): "Was Mrs Winterson a repressed lesbian?"

They are, she says, beginning to have a relationship.

Does she think she would have become a writer without Mrs Winterson?

"I have asked myself that question," she says, "because it is one of the things that has troubled me about meeting my mother and about looking into that parallel universe. No, I don't think I would."

Me neither; Oranges was a scream from a coal hole.

I don't find her complex. She writes, like all writers, because she has to be heard; it is simply that she is far better than most.

"I did not think being in the coal hole, although I hated it, was so terrible. This sounds ridiculous, but I was thinking, 'It's all right, I can go in my head'," she says.

No matter how much an intelligent child can rationalise her own experience, the pain will always return.

"That part of me," she writes in her memoir: "living alone, hidden, in a filthy abandoned lair, has always been able to stage a raid on the rest of the territory. My violent rages, my destructive behaviour, my own need to destroy love."

Was her mother ill?

I think she loved you, I say.

"She did think she loved me," she replies.

Her sexuality, she says, is a response to Mrs Winterson: "I will turn to women to find affection and touch and security that I haven't had from the mothers. They offered other things, but not that."

She is now in a relationship with the psychotherapist Susie Orbach, who wrote Fat Is a Feminist Issue, though she still can't live with anyone full-time. Are you aware, I ask, of the irony that you began with Mrs Winterson and end with Orbach, who is as gentle as Mrs Winterson was terrifying?

Turning water into sanitiser: Joburg NPO's innovative use of water purification ...
Back to 'new normal' school for Joburg private school