The generation game - 3 Series through decades 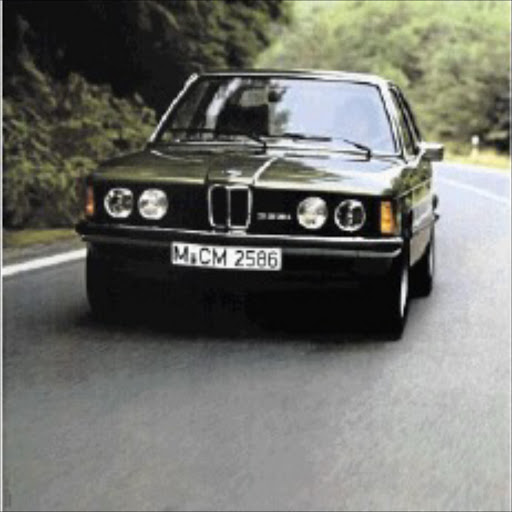 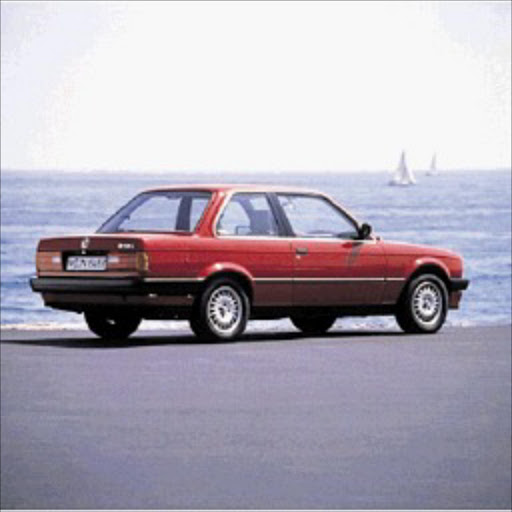 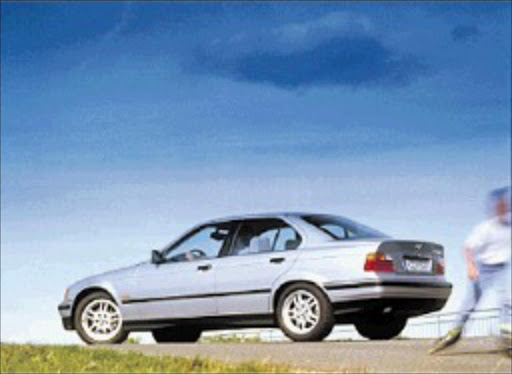 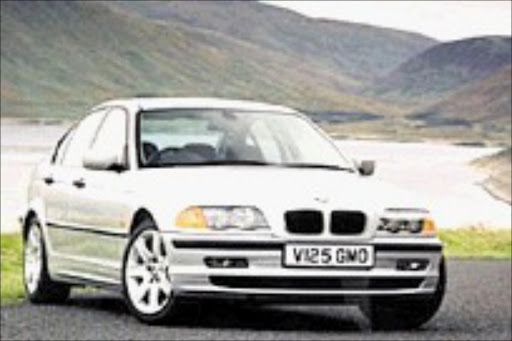 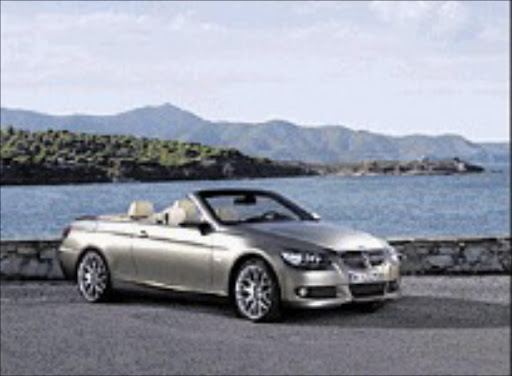 BMW premiers its new two-door sedan. It quickly gained fans, thanks to its performance, agility and sporty look.

The convertible, four-door sedan, Touring and the legendary M3 are introduced.

The vehicles have a fresh look and emphasis is put on space.

BMW also introduce the first diesel engine to the range.

The introduction of the 3-Series Compact and new six-cylinder petrol and turbodiesel engines. A new M3 makes its appearance as does the new convertible. Also making their debut are the 318tds and 325tds.

Wanting to reduce emissions and increase power, BMW introduce in 2001 VALVETRONIC ... technology that does exactly that.

The 3 Series coupe and convertible also come with a diesel engine.

Emphasis is on EfficientDynamics - low fuel consumption and emissions.

The 335i comes with two turbochargers and Double-Vanos. By last year all the engines met the EU5 exhaust standard.