Anyone for bunny ears? 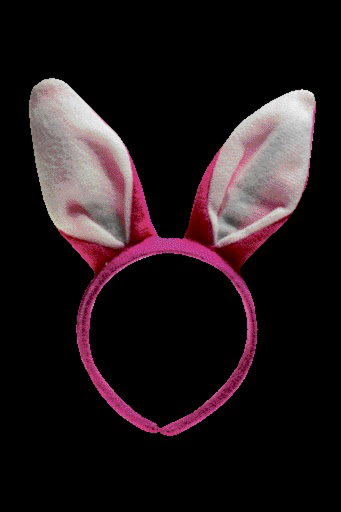 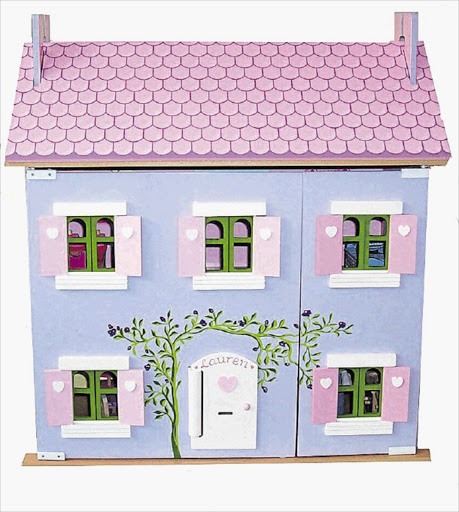 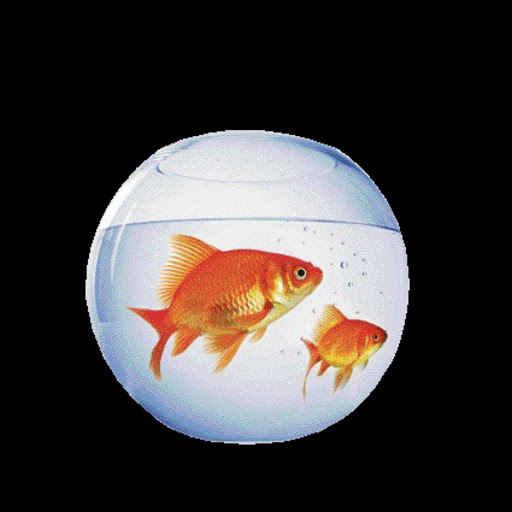 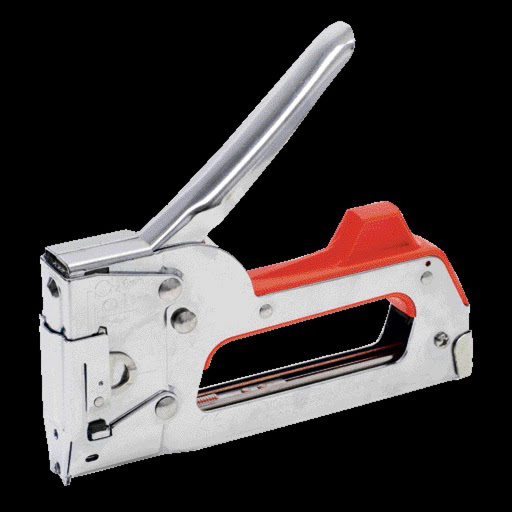 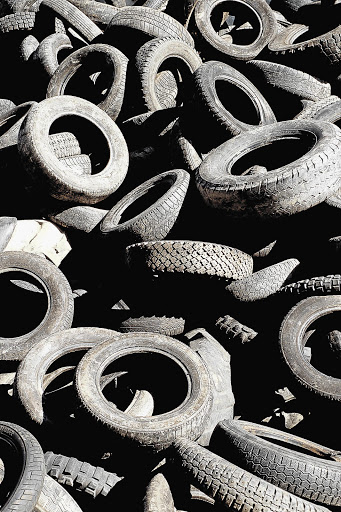 If your life is full of stuff you don't need, clear the decks by 'freecycling' it

I'm a lucky lass, what can I say? My inbox is choc-full of e-mails from people who've offered me free stuff in the past month: a wetsuit, a surfboard, an inkjet printer, an Olympus digital camera, a pair of bunny ears and a two-wheel travel bag.

In the last four weeks I could have also pimped out my home with a free sleeper couch, fridge, PC workstation, fish tank, doll's house, potter's wheel, server cabinet and - wait for it - hair-salon hood dryer.

Yip - no strings attached. The owners have all insisted the items are in good working condition, some even spiffing new. Pretty good, huh?

I'd stumbled across this sterling fortune by signing up to Freecycle Cape Town, a non-profit, online forum where anyone in the city can post ads to liberate themselves of unwanted possessions, find things they need but can't afford, and track down hard-to-find whatnots.

All ads are moderated by writer and environmentalist Andreas Späth, who founded Freecycle Cape Town in 2004 - the only condition to using this forum is that the act of giving should be unconditional.

Späth is the benevolent troll under the bridge, if you like, and ensures there's a reasonable balance between "offered" and "wanted" ads. He also nips any bartering or trading in the bud.

"The Freecycle concept is part of what people call the 'gift economy' - no money changes hands. It's the most philanthropic way of sharing resources. It also prolongs the lifespan of physical things rather than them being thrown away," explains the 43-year-old Späth. "Bartering or trading goods is against the spirit of the forum. Getting free stuff on Freecycle, and reselling it, is very much frowned upon and will get you excluded from the group."

Last month, I'd bought a staple gun in order to tack together a headboard.

Headboard conquered, the gun languished on a shelf and displayed all the makings of a little dust monster in progress. I had no more use for it and, since I couldn't see myself running through my house, randomly staple-gunning objects, I was delighted when Carynne Hooper, a social worker from Rondebosch, posted an appeal for exactly what I'd been wanting to get rid of.

"Howdee, I have mangled the spring of my staple gun so badly I suspect it's beyond salvage - I'm hoping someone has an old one," she wrote in her "wanted" ad.

Our lucky day, it was. Hooper got an almost-new staple gun and, by fluke, happened to have the high-heel ankle boot for which I had sent out a Freecycle plea. After getting a lick of paint, the once-unwanted shoe was transformed into a quirky plant pot and added to a friend's Christmas stocking. I also found a home for a broken oil heater when a resourceful Freecycler took it off my hands, claiming he was going to fix it himself.

With 3000-odd members added since 2004, Freecycle Cape Town is a scavenger's paradise where you're bound to find something of value if someone else has not pipped you to the post.

"I've found it a cinch to pass on items that would otherwise be filling up the landfill that is my home," says Hooper. "I have also benefited from placing requests."

Founded by a handful of Arizona environmentalists in 2003, the Freecycle concept has since spread to more than 5000 groups with nine million members in 85 countries.

In SA, there are Freecycle groups in every region, some arguably more active than others. A Google search delivers more gripes than good about Freecycle Joburg, for instance, with complaints ranging from poor moderation to lack of group spirit.

Perhaps the former is the case, as an e-mail I sent to the group moderator was met with a blank response. Good thing I wasn't planning on giving away a Hermès bag.

TO tackle SA's waste-tyre scourge, all manufacturers, importers, retailers and recyclers of tyres are to be charged a special levy from Wednesday. But will this levy really help clean SA, or is it just another tax? We asked Hermann Erdmann, CEO of the Recycling and Economic Development Initiative of SA (Redisa), the body tasked by government to oversee the levy.

What's the environmental impact of waste tyres in South Africa?

Some waste tyres still go to landfill, but that is no longer legal unless the tyres are cut up. Tyres in landfills take decades to break down, and millions more are discarded in the veld.

How much is Redisa expecting to collect from the tyre levy? And how will the revenue be spent?

The levy equals R2.30 on every kilogram of new rubber tyre, and the total annual collection is expected to be about R600-million, which will be spent on waste-tyre collection and recycling initiatives while creating jobs.

How will this affect the consumer price of tyres?

TELL US: Do you think the new levy is fair? Share your views on Green Life's Facebook site at www.facebook.com/stgreenlife

According to meteorologists, the weather phenomenon La Niña is likely to drench large parts of SA for another month or two, so the time has never been better to invest in a rainwater harvester. Designed to catch rainwater for use in your home and garden, the JoJo Slimline is probably the sexiest one on the market. This sleek rainwater harvester is not only a great way to make use of a free resource and reduce your water bills, it won't spoil the look of your garden.