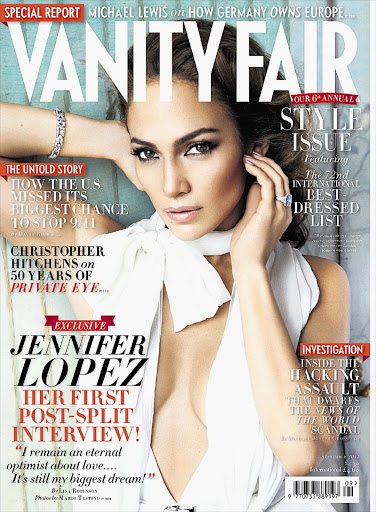 US publishing group Conde Nast is set to launch a French version of its iconic magazine Vanity Fair, a senior official has told AFP.

"We're looking at a launch before the summer, we're in the process of setting up the teams," said Xavier Romatet, head of the French affiliate of Conde Nast which also published Vogue, GQ and Glamour.

Vanity Fair, the culture, fashion and currently affairs monthly which sells 1.25 million copies in the United States, is already published in Britain, Italy and Spain.

"There is a need for explanation. We are in a period of rupture, of distrust of the elites, of the media, of intermediary bodies. Vanity Fair will respond to these questions while also providing the pleasure of discovery," said Romatet.

The magazine, he added, "will give back a little nobility to the press and to readers ill-served by the speed, the 140 characters of a Tweet, the stolen photos... We're lucky at Conde Nast to have a pool pf high-quality photographers, like Mario Testino, and we're going to use them."

The French version of Vanity Fair, like the US original, will be published monthly with up to 250 pages.