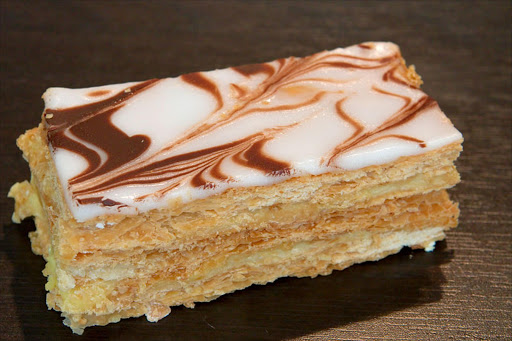 A legion of Swiss pastry chefs on Sunday baked their way into the Guinness Book of World Records with a 1 221.6-metre chocolate Napoleon, according to a report.

The ATS news agency reported that around 100 people, most of them pastry chefs, pulled together the 4.2-tonne mille-feuille pastry, breaking a record set in Belgium 20 years ago by nearly 200 metres, ATS said.

After scrutinising each inch of the flaky, layered cake to ensure it was held together as a single block, Guinness judge Anna Orford declared the new record, to cheers from around 2 000 onlookers gathered at the Palexpo centre in Geneva.

A total of 250 people had helped prepare the feat over the past six months, according to Gilles Desplanches who initiated the project to celebrate the 25th anniversary of his pastry shop.