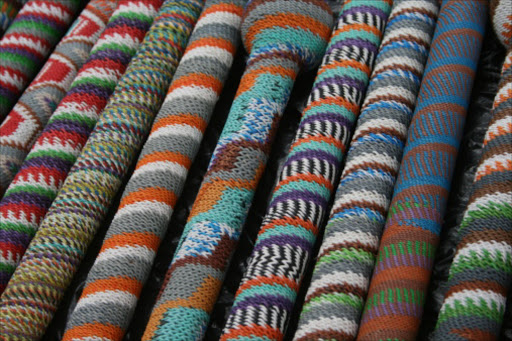 The teaching of indigenous languages to avoid the "death of cultures" should be prioritised, the Molteno Institute for Language and Literacy said on Monday.

"We need to act fast to stop this alarming trend," said Molteno CEO Masennya Dikotla in a statement.

"If we fail to do so, we will soon end up with a situation where our children neither speak their mother tongues nor English fluently."

Dikotla said unless South Africa started putting political will, money and effort into teaching children in their home languages, the country would not only see continued failures in education, but also the "death of African cultures" associated with these languages.

"It is nothing short of a tragedy to see indigenous African languages disappearing," he said.

Molteno appealed to government and civil society to become proactive in investing money into developing the country's indigenous languages at both secondary and tertiary education levels.

"At the moment, there is a distinct lack of textbooks and other reading materials that can be used to teach children, as well as teachers who can teach these languages properly," said Dikotla.