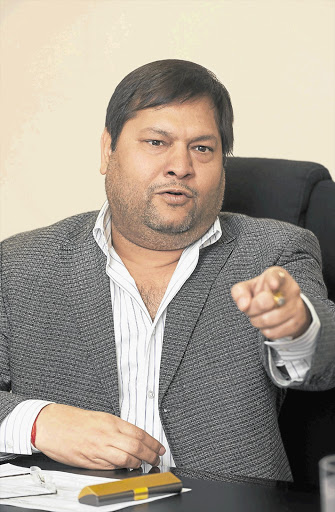 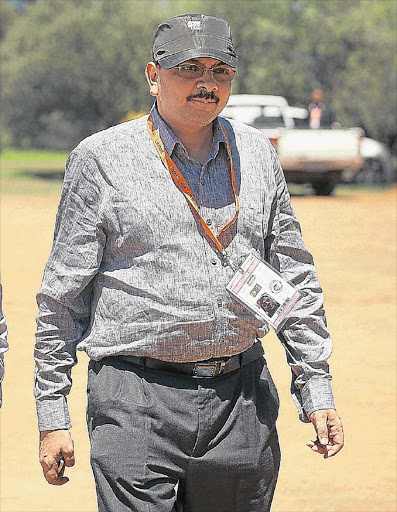 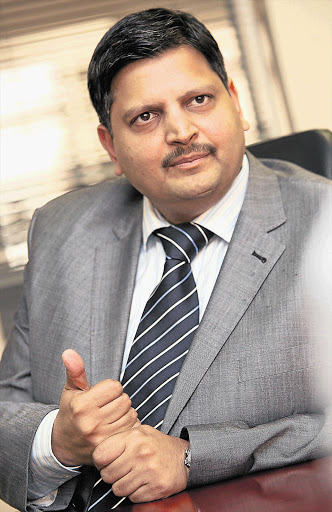 THE "bullying" Gupta family tried to muscle their way into getting diplomatic passports.

It is one of the many outrageous demands the Guptas have made on the government of President Jacob Zuma: that the Department of International Relations issue the three brothers, Ajay, Atul and Tony, with diplomatic passports. The request, made last year, was rejected by the department.

According to high-ranking officials in the government, the Guptas - who settled in South Africa after arriving here from India in 1993 - argued they deserved such passports because they often travelled with Zuma on international trips "promoting" South Africa. They pointed out that their family had invested heavily in the country's economy.

"A diplomat is someone who carries out diplomacy on behalf of the state ... in what capacity did they think they qualify? I have never seen any family that behaves like this anywhere in the world ... they would never do this in India," said a senior government official with intimate knowledge of the Gupta request.

This week, as the controversy surrounding the "unauthorised" landing of a Gupta-hired private jet at Waterkloof Air Force Base continued to dominate the news, a number of government officials described how the family had used their close relationship with Zuma to "intimidate" officials into channeling advertising and business towards their newspaper, The New Age, and other companies.

"We go through bullying on a daily basis. We are called to do certain things. It is not a nice environment to work in. Those guys are disrespectful. They tell you what to do. If you refuse, you will lose your job. Speaking against the Guptas is like speaking against the president," said an adviser to a government minister who asked not to be named.

Among claims made by officials this week were that:

The Guptas are said to directly approach - and allegedly try to intimidate - individual officials to demand advertising for The New Age. According to insiders, they threaten "difficult" officials by invoking Zuma's name and those of cabinet ministers.

They are said to have told those invited to their Saxonwold compound that Zuma was a regular dinner guest there, particularly on Thursday evenings, after the previous day's cabinet meeting.

Despite public outrage about the Gupta family's influence on the government, Zuma has yet to condemn the use of his name by his family friends.

This has prompted top Durban-based advocate Kessie Naidu, who has known Zuma since 1988, to pen an open letter demanding the president break his ties with the Guptas: "Remove from your midst these vile sycophants and praise-singing opportunists who, like a cancerous sore, has the potential to spread throughout the portals of power. Discourage this cronyism that is threatening the very fabric of our society. Take the lead," Naidu demands of Zuma.

Zuma's spokesman, Mac Maharaj, said Zuma had expressed his support for the investigation into the Water-kloof saga and would not comment further.

Asked whether the Guptas had Zuma's blessing in their request for diplomatic passports, Maharaj said: "People do not tell the president when they wish to apply for passports."

International relations spokesman Clayson Monyela would not respond to a direct question about the Guptas' request. "We get approached by all sorts of individuals all the time inquiring whether they qualify for diplomatic passports ... for those who don't qualify, the department is very clear in saying no."

He denied that the family had any interest in the Prasa tender. "We are again amazed by the nature of your questions and fear that your request for comment is simply to legitimise you publishing further untruths about the family. It speaks to the weakness of self-regulation that newspapers like yourselves can publish slander on the basis of giving us a right of reply."

Naidu said it was an "affront" to the leadership of the government and the boards of parastatals when "you suggest that members of the family are able to force ministers and board members to do their bidding".

The Guptas are suing the Sunday Times for R500-million for allegedly defaming the family.