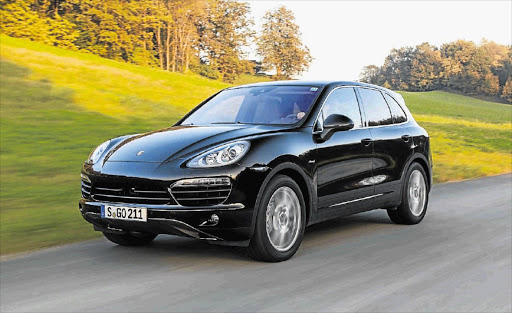 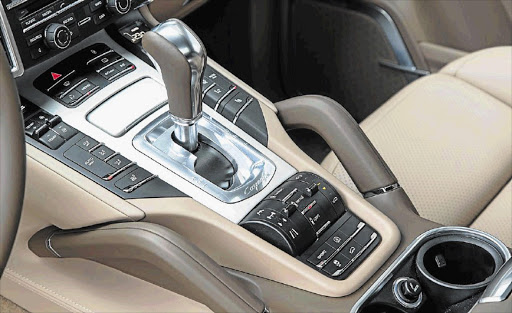 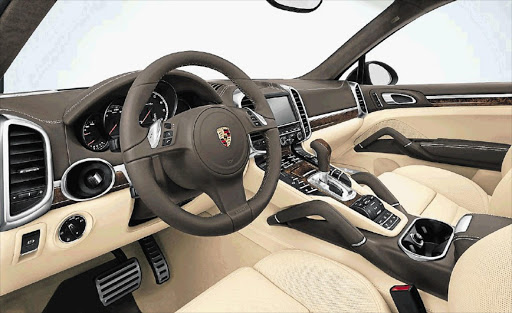 The Porsche Cayenne is much more than just the Sandton pavement-climbing monster it is popularly known as.

Here at MotorMania we believe it is a road car.

I had the pleasure of taking the Porsche Cayenne S diesel on some of the scenic and rural routes in our beautiful land last month and came back even more convinced that anyone found with this car parked on a pavement should be arrested.

If you are looking for a Porsche status symbol try the 911s and the Panamera range.

Unlike my colleague, Bruce Fraser, I did not get some coded message with the Cayenne S.

In mine the good PR from Porsche said, simply "enjoy the vehicle".

I've never known anyone who knows how to make others laugh so loudly while maintaining either a smile or a straight face like Porsche spin-doctor Christo Kruger.

The car arrived and plans were already made for it to go and swallow some dust for the weekend.

That's what SUVs are made for, aren't they?

Make no mistake, this is not just an ordinary SUV; it has an attitude all its own, thanks to that 4.2-litre V8 diesel engine with bi-turbo.

The smooth delivery of the power makes it feel like a pimped-up petrol engine.

When Porsche entered the SUV territory back in 2002, the traditional Porsche fans thought the German luxury brand had lost the plot but, in time , this has proved to be an irrational fear. Humans fear the unknown.

The Cayenne was an unknown factor in the minds of Porsche fans the world over.

They wanted their beloved Porsche to stick to what was known and loved - Carreras, Caymans and Boxters.

Today the Cayenne is one of the most admired SUVs in the world.

It keeps mesmerising Porsche fans and converting the doubters.

Even though it is an SUV, its interior immediately shouts: "I am a Porsche" .

SUVs are massive, intimidating and outright unapologetic about being so.

This is what I love about them. This particular one, however, carries even more cred because of its badge.

It looks mean and arrogant.

For many people the word diesel and the name Porsche cannot be mentioned in the same sentence.

I don't entirely agree with this given that diesel technology has improved.

The Cayenne S diesel arrived for another one of my driving ventures and I was pleased by its appearance.

While driving it, I immediately felt a difference from my previous encounter with the Cayenne diesel about a year ago.

This time around the two-and-a-half-ton vehicle accelerated vigorously, almost sprinting. The sound of the engine reverberated in the air, but not with as much confidence as older performance models.

Mated to an eight-speed automatic gearbox, the Cayenne S diesel is just the car for a typical long distance South African trip.

I put my foot down and what came out of the engine was satisfying, almost impressive.

I have tested GTS models, so there is always that longing for more power.

The combination of the 4.2-litre V8 engine and Porsche Traction Management (PTM) is rather pleasing on the road.

That 281kW of power feels like more, thanks to the torque of 850Nm assisting that massive body to propel forward with ease.

This is the first time Porsche is employing an eight-cylinder diesel, which immediately assumes the top position in its market segment for power, torque and efficiency.

There is little more pleasing than driving a car that feels like a home away from home, where you find all your daily needs.

The V8 engine, with its two turbochargers, always keeps a powerhouse of energy in store for the driver to call up at any time; it reacts with sporty spontaneity and performs with excellent efficiency under all circumstances.

This vehicle is the real deal for those who love long-distance driving.