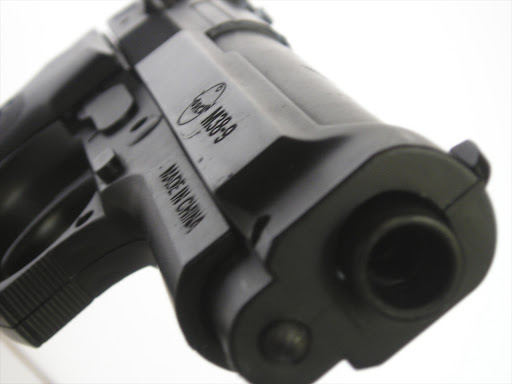 The eight-page publication has been distributed among the Yamaguchi-gumi, a sprawling syndicate believed to have about 27,700 members, in a bid to strengthen unity in the group, the daily Sankei Shimbun reported.

The front page of the “Yamaguchi-gumi Shinpo” (newsletter) carries a first person piece by the group’s don, Kenichi Shinoda, instructing younger members in the values and disciplines they should observe, the Sankei said.

Shinoda writes that times have become hard for Japan’s mafia and that they can no longer rely on their “brand” to generate profitability in their operations, the Mainichi Shimbun said.

The magazine, which is not being made publicly available, has an entertainment section detailing fishing trips by top officials, along with satirical haiku — a traditional Japanese form of poetry  — and pieces on the board games Go and Shogi, the reports said.

“They may feel that it has become harder to carry on with their activities under anti-mafia ordinances that bar them from opening new bank accounts and signing real estate contracts,” a police source was quoted by the Mainichi as saying.

The number of yakuza has declined in recent years, standing at 63,200 in late 2012, down 7,100 on year, according to the National Police Agency.

The Yamaguchi-gumi makes up more than 40% of the nation’s organised criminals, but it lost 3,300 members in 2012, the agency said.

Like the Italian mafia or Chinese triads, the yakuza engages in activities from gambling, drugs and prostitution to loan sharking, protection rackets, white-collar crime and business conducted through front companies.

The gangs, which are not illegal, have historically been tolerated by the authorities, although there are periodic clampdowns on some of their less savoury activities.

The yakuza are heavily mythologised in Japan, with films, television dramas and fan magazines glamorising lives of stylised violence that are governed by a samurai code of honour.

Observers say the reality of the criminal underworld is one of brutishness and risk, where only a few achieve the wealth and standing to which they aspire.