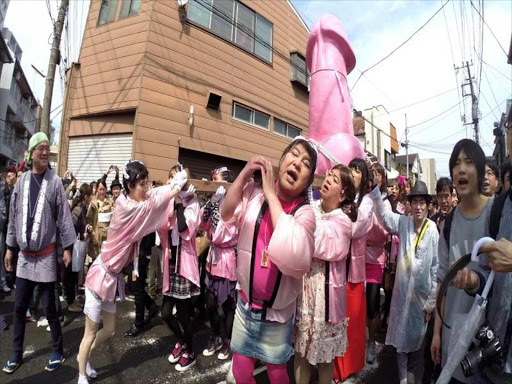 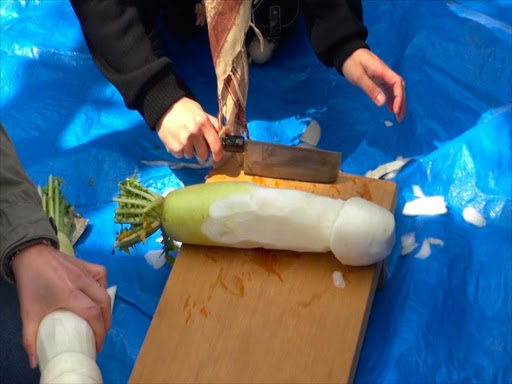 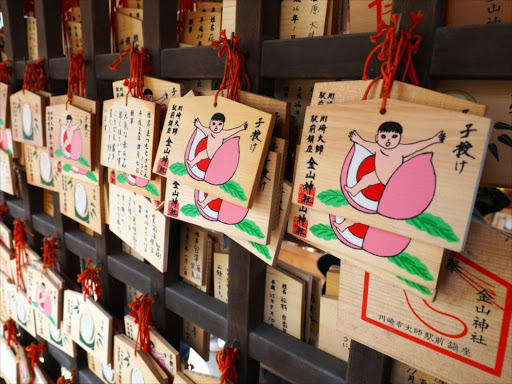 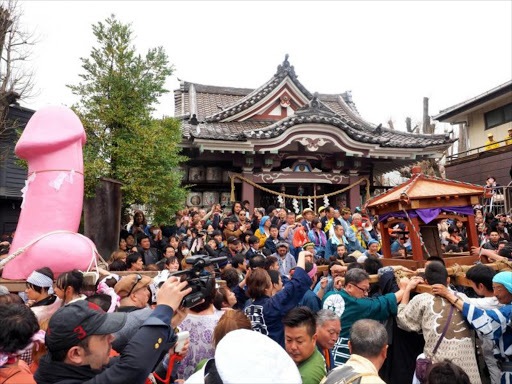 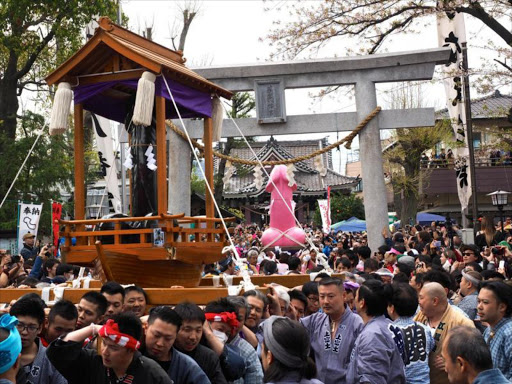 A festival in Japan, which dates back to the 1600s, celebrates the penis.

The Kawasaki’s Kanamara Matsuri (Festival of the Iron Phallus), which was held a few days ago, is an ancient tradition that serves as a celebration of and prayer for fertility, long marriages and healthy births, and a way to promote awareness about sexually transmitted diseases, most importantly HIV, according to the festival organiser’s website.

In the 1600s, during Japan’s Edo period, local prostitutes would congregate at the Kanamara Shinto shrine in Kawasaki, where they’d pray for protection against sexually transmitted diseases.

The Kanamara shrine is dedicated to the blacksmith, and over the centuries sex workers have paid pilgrimage to the shrine to seek its powers of protection.