Herbal remedies can be toxic: researcher 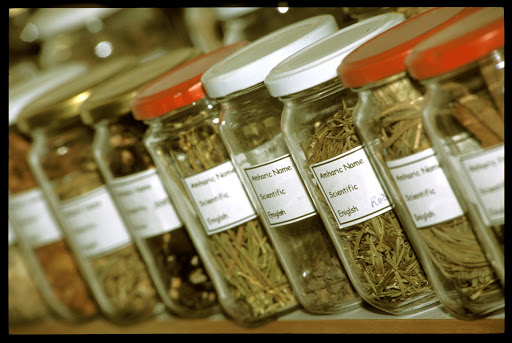 A researcher has revealed that some herbal remedies can contain very toxic elements.

Adebayo performed his research in the hopes of assessing the safety of herbal remedies used for inflammation-related conditions like arthritis, and found that in some cases the plants contain toxic chemicals.

“The toxic constituents are capable of causing adverse health effects when consumed, for instance, there are some plant species that contain cardiac glycosides that causes heart problems in humans," Salmon Adebayo, a Doctoral Degree candidate at the Tshwane University of Technology’s Department of Biomedical Sciences to the annual Society of Toxicology meeting which was held in the United States.

A Ugandan study published in the online journal Plos One in 2012 found that "Traditional herbal medicine use was independently associated with a substantial increase in significant liver fibrosis in both HIV-infected and HIV-uninfected study participants."

According to Adebayo's presentation, which has been published in the April 2014 edition of The Toxicologist, also revealed that more than 80% of South Africans use herbal remedies for their primary healthcare needs.