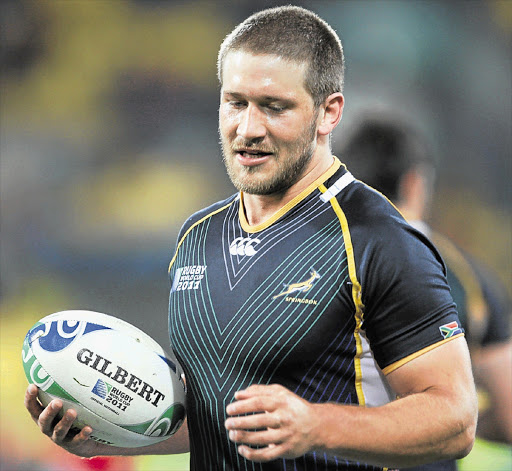 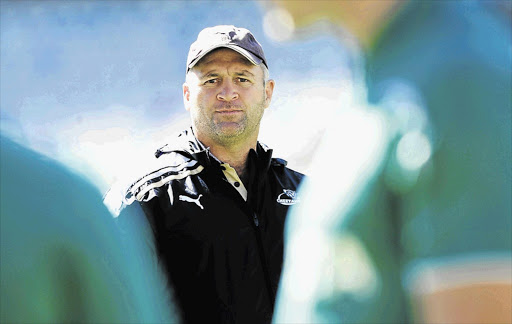 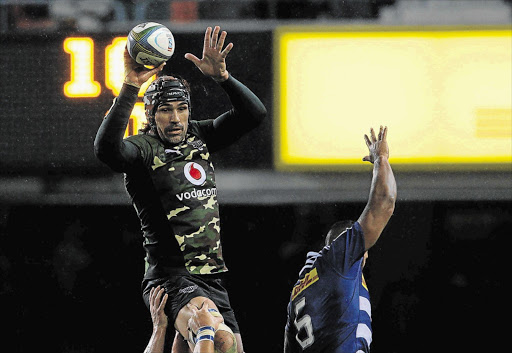 In 2014, South African teams endured their worst return since the Super Rugby tournament expanded to 15 teams and broke up into the conference system in 2011.

Only the Sharks qualified for the six-team play-offs, and even that wasn't with an automatic home semifinal, having finished third on the overall standings.

In the previous three seasons of the competition in this format, at least two SA sides qualified for the play-offs, while the Stormers topped the overall standings in 2012.

Further evidence of how SA teams have fallen back is in the results against foreign opponents.

Last year, SA teams again won 22 out of 40 matches against teams from New Zealand and Australia, and the Bulls and Cheetahs made the play-offs.

This season there have only been 16 wins by SA teams against foreign opposition, with the Sharks reaching the last six as SA's lone representative.

There are no obvious reasons for this other than that the injury count among SA teams appears to be much higher than for teams overseas. The intensely physical nature of local derbies is a factor causing the high attrition rate.

The Bulls went backwards in 2014. In 2012, they made the play-offs in fifth and last year they qualified for a home semifinal by finishing second and winning the SA conference. Losing flyhalf Morné Steyn to France at the end of 2013 was a huge blow, but they had adequate reserves in Handré Pollard and Jacques-Louis Potgieter. The Bulls had many problems but their most glaring, and one coach Frans Ludeke failed to address adequately, was their poor return at the breakdown. Ludeke shuffled his back row regularly, but couldn't find an ideal replacement for Deon Stegmann, who spent most of the campaign on the sideline through injury. Even the return of Springbok legend Victor Matfield wasn't enough, despite his supremacy at the lineout.

For a team that finished sixth and made the play-offs in 2013, coming last in the SA conference and second-last on the overall standings was an appalling return. They only lost one key player in the off-season - centre Robert Ebersohn - so it should have been a year of progression, not regression. Coach Naka Drotske has to shoulder the blame because the team's defensive frailties and poor decision-making cost them many games. Losing their final pool match 60-25 to the Lions with a squad containing eight Springboks summed up the campaign.

Coach Johan Ackermann took a group of journeymen pros, cast-offs from other unions, and a sprinkling of talented youngsters and forged a team in the true sense of the word. The Lions played for each other and their loyal fans, and produced some remarkable results, starting with an opening-day win against the Cheetahs in Bloemfontein. They followed this with a 34-10 hammering of the Stormers at Ellis Park. Flyhalf Marnitz Boshoff was the find of the season and deservedly won a Springbok cap against Scotland. Their franchise-record seven victories matched the returns of the Stormers and Bulls in 2014.

The Sharks might still win the tournament and then their rating will go to A+. But after seemingly cruising to a home semifinal after wrapping up the SA conference before June, the Sharks lost their way. A home defeat to the Stormers and an away loss to the Cheetahs in consecutive games allowed the Crusaders to steal into second place. Still, 11 wins in the regular season was a franchise record for the Sharks who, under new coach Jake White, were defensively sound without much flashiness. They also endured bad luck with injuries, particularly losing flyhalf Pat Lambie to a torn biceps for most of the campaign. Fortunately, Frans Steyn proved a revelation in the No10 jersey.

Losing five of their first six games ended the season before the halfway stage. The Stormers only secured 32 log points, less than half of what they scored in 2012 and 18 less than in 2013. At one stage they had 16 players out through injury and, by mid-year, Gert Smal was appointed director of rugby to help stop the bleeding. The Stormers' previously watertight defence began leaking tries, while their attacking play also lacked a cutting edge until results no longer mattered in terms of making the play-offs.