Healthy living can reverse the cellular impacts of stress: study 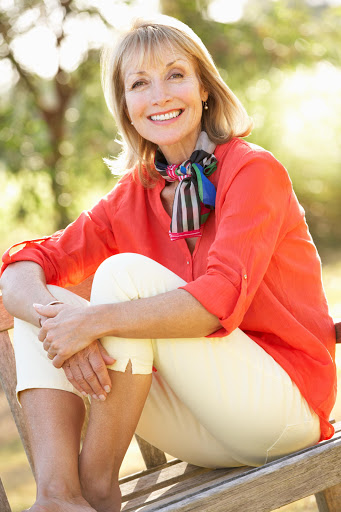 It might seem like a no-brainer, but researchers at the University of California San Francisco are the first to show that healthy living can cancel out the negative effects of life's stressful events.

"The study participants who exercised, slept well and ate well had less telomere shortening than the ones who didn't maintain healthy lifestyles, even when they had similar levels of stress," says lead author Eli Puterman, PhD, assistant professor in the department of psychiatry at UCSF.

Researchers centered their study around sleep, diet and exercise and tracked the aforementioned factors in 239 post-menopausal non-smoking women for a year.

The women reported on stressful events that had occurred during that period, and blood samples were taken at the beginning and end of the study.

The blood samples were taken to measure damage to telomeres, the protective caps over chromosomes that indicate cell aging.

Women who led less healthy lifestyles had shrunken, aged telomeres, while the women who practiced healthy habits more frequently did not.

This proved to be the case regardless of stress levels, indicating that healthy habits can make up for the invisible damage caused by stress.

"This is the first study that supports the idea, at least observationally, that stressful events can accelerate immune cell aging in adults, even in the short period of one year," says Puterman. "Exciting, though, is that these results further suggest that keeping active, and eating and sleeping well during periods of high stress are particularly important to attenuate the accelerated aging of our immune cells."

UCSF molecular biologist and study co-author Dr. Elizabeth Blackburn points out that while the research team is encouraged by the results, they can only be considered observational at this point and that further studies will be necessary.

Blackburn is a pioneer in the field of telomere research and co-founded Telome Health, Inc., a diagnostic company for telomere biology.

The study was published in the journal Molecular Psychiatry.