Finding beauty in the cream of a natural crop 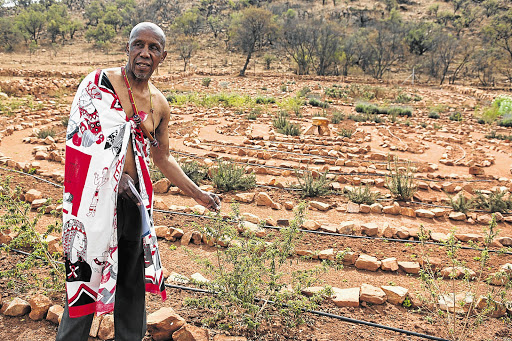 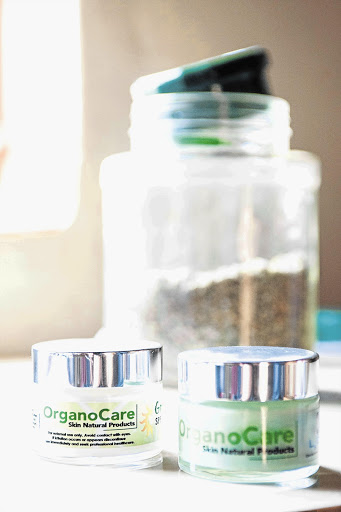 A medicine man and a botanist brewing beauty potions in the Magaliesberg foothills near Pretoria have caught the attention of international skincare experts.

He spent a decade and his own money clearing the space, once a wasteland for old cars and rubbish.

''About a year ago, the Department of Environmental Affairs came on board to help me," said Mabena. "It built a fence to protect the plants and hired a landscaper to make it beautiful. Through its expanded public works programme, it donated R1.4-million to help with the rehabilitation."

The Department of Science and Technology gave R7-million to the project and built a greenhouse to germinate the plants. The National Indigenous Office and the Agricultural Research Council stepped in to train young farmers and University of Pretoria scientists offered their expertise.

Mabena and Professor Namrita Lall, an expert in medicinal plant science at the University of Pretoria, combined their knowledge to produce an organic skincare range that includes sunscreen, skin moisturiser and lip balm.

''The traditional doctors in this country play a significant part in healthcare because they treat 60% to 70% of patients," said Lall.

''My goal is to scientifically investigate South Africa's plant diversity and its largely untapped potential."

She said her team had come up with nine organic products with medicinal advantages from the plant range. They include a skin tone product, sunscreen and an acne cream with antibacterial and anti-inflammatory properties.

The sample range, once approved, will be rolled out commercially.

Some of the products have been tested against an imported equivalent.

''In some cases, it was comparative and in others even better," said Lall.

''There is huge interest from national and international cosmetic and pharmaceutical companies for the products, but our biggest challenge is to obtain a bio-prospecting permit."

A bio-prospecting permit applies to the discovery and commercialisation of products from indigenous plants for export and for sale in South Africa.

Lall underplays her role in the project: ''I'm just the scientist who took anecdotal stories of how African people used these plants to treat their skin and used science to prove it. The discovery belongs to them."

She said a sample of the skin pigmentation cream had been sent to The Body Shop's laboratory in the UK.

Mabena said the project had 14 volunteers and five young farmers who have been trained to germinate seeds and tend the garden. But his pet project is a plant that produces a red flower and has been given the code name GR. It is a key ingredient in a skin pigmentation cream and sunscreen being developed.

Lall has documented more than 100 plant species being used for skin problems. She wants the production of these indigenous plants to benefit consumers and communities.

''I dream of seeing small factories in local communities in which they can process the plants and produce the products themselves," she said.