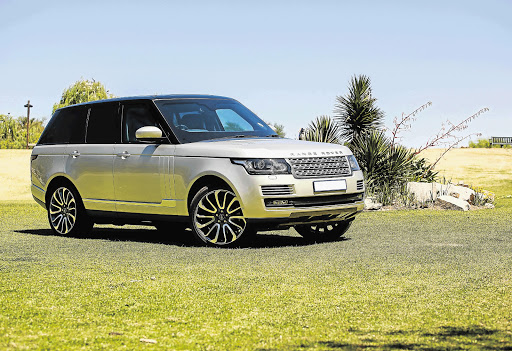 Twitter has become the latest weapon in the fight against crime.

In one instance recently, a motorcyclist who allowed his young daughter to ride pillion with only a cycling helmet for protection was quickly identified and later prosecuted.

The chairman of the Justice Project South Africa, Howard Dembovsky, said this was an example of the power of social media to fight crime.

Suburbs have turned to WhatsApp for quick information on crime in their areas.

Lizette Lancaster, manager at the Institute of Security Studies' crime and justice hub, said technology was "absolutely critical" in the fight against crime.

On another level, residential estates are using sophisticated number-plate recognition cameras to keep out criminals.

The photographs verify plates with a database of stolen vehicles. According to Jason McGregor, spokesman of the Swedish company that makes the cameras, the system had become more accessible after costs had dropped .

The Bordeaux South Residents' Association in Johannesburg spent R100000 on the system, according to chairwoman Elinor Bodigner. The technology enables the area to put out alerts.

Fish Hoek in Cape Town was one of the first towns to install the technology. Tony Bullock, chairman of the community police forum in Fish Hoek, described it as "very useful".

Some cars have even been made crime-proof.

Armormax, which operates in Johannesburg, uses advanced and lightweight materials to bulletproof cars without adding too much weight to the vehicle. The material would add about 180kg to a car, said the company's Grant Anderson, and would stop a handgun bullet. A more expensive option would add 500kg to the weight, but would stop an AK47 round.

Rory Steyn, a security specialist, said he had noticed a rise in armoured cars and panic rooms in homes. "Panic rooms are still extremely rare. What we do see more often is that people are creating safety zones in their homes," he said.