Noakes makes a 'u-turn' on dairy 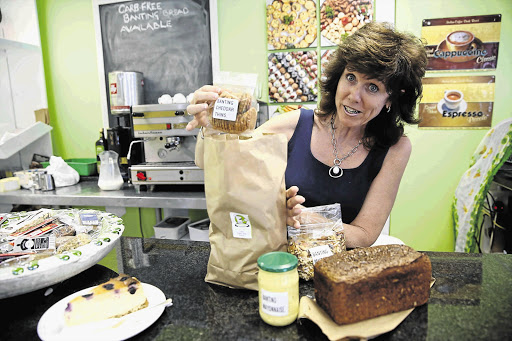 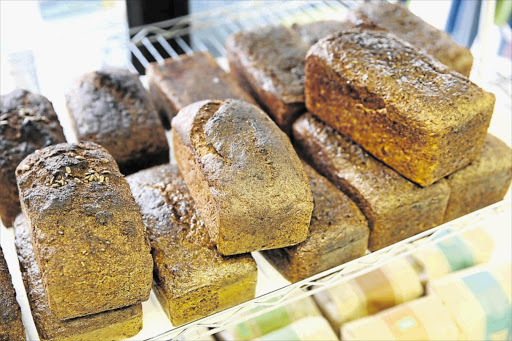 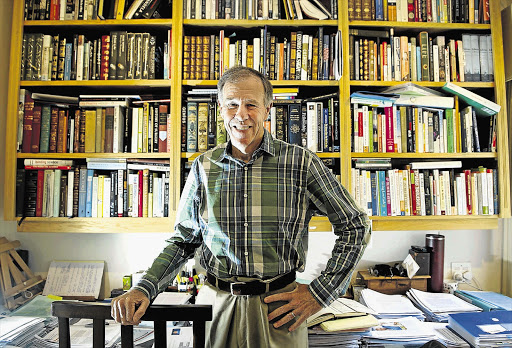 Instead the treats were branded products that should be eaten "with caution" on the Real Meal Revolution website alongside other items such as fruit, cashew nuts and sweet potato.

But only a week later, they were back in favour.

So what's the deal?

"These changes were made by the other authors, so you need to contact them."

He said that after the complaints about slow weight loss, Creed "suggested that they might be consuming too many dairy products".

Noakes's team are now scrambling to clarify the confusion by compiling a blog post on the dairy change and posting a statement on social media sites.

"We will be making a note in the book on the green list, next to the dairy section," Proudfoot said. He admitted that the changes, without explanation, were confusing.

He said they had returned dairy to the green list and made a note that anyone who wanted to know more should read the note in the section dealing with frequently asked questions.

The note states: "We have found that some people are losing dramatically more weight if they omit dairy.

"We have left dairy on the green list, but you will need to monitor your weight loss and your dairy intake. If you find that you are not losing enough weight, try cutting out dairy."

Noakes made it clear that only those who struggled to lose weight would be advised to reduce their dairy intake.

"This is only one of the techniques to start weight loss. Others include eating fewer than three meals a day and occasional fasting."

Noakes has come under fire from detractors, mainly doctors, scientists and dieticians who warn that his eating plan could result in heart attacks, strokes, cancer and dementia.

Until three years ago, the sports scientist promoted the importance of carbohydrates as part of a well-balanced diet. Now he dismisses it as the devil's food after shedding 20kg consuming more fats and fewer carbs.

Noakes revealed that amendments would be made to the diet, as new knowledge appears. "But the key - reducing the carbs - will never change as the diet is based on that."

Dieticians said they were concerned about the diminished intake of important nutrients with the reduction of dairy products.

Dietician Maryke Gallagher said: "In a very limiting dietary regime, the exclusion or reduction of dairy will lead to lower intake of essential nutrients such as calcium."

Another dietician, Jade Seeliger, added: "If you consider a few of the full-fat dairy products which may be commonly consumed as part of the Banting diet, it is easy to see why a reduction would lead to weight loss. One cup of cream, one cup of full cream plain yoghurt and three slices of cheddar cheese (84g) adds up to 3786.8 kilojoules and 80g fat.

"To put this into perspective, the average ladies' weight-reducing eating plan suggests something in the region of 5000 kilojoules" a day, Seeliger said.

"No tears for trash": Ceramics as a response to gender-based violence
"This is an extension of who I am": Woman film director changing the narrative