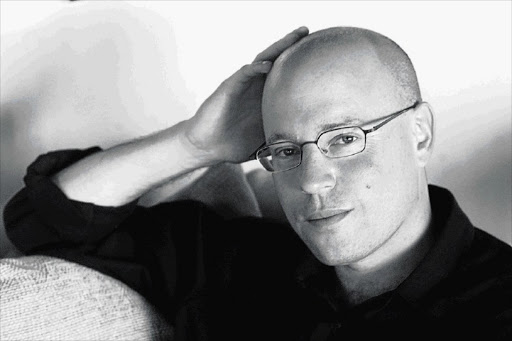 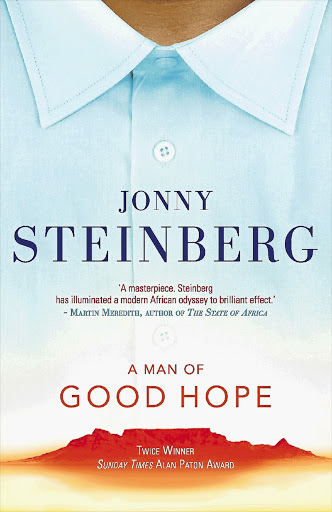 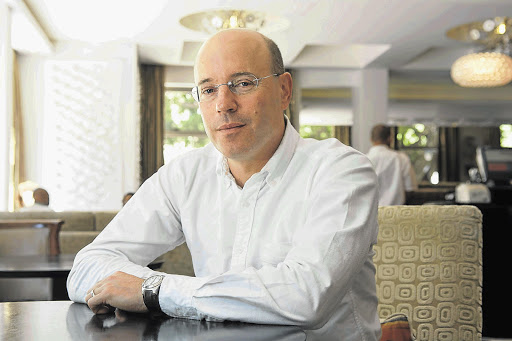 Steinberg's portrait of a Somali migrant illuminates the dark side of citizenship, writes Ray Hartley

Jonny Steinberg is doing what he does best - describing the South African condition with precise insight and a writer's flair.

I can't remember the first question I ask him as we sit down to talk, but my notes contain his pithy answer: "There's this in-between state of knowing and not knowing at the same time and so much of South African life is lived in that state."

We're in the lounge of Rosebank's Park Hyatt hotel, home of deal-makers, functionaries, financiers and tourists - a million miles from the rough streets of the Horn of Africa and the townships where Steinberg's new book plays itself out.

The cover of the local edition depicts a neat buttoned-up shirt over the familiar silhouette of Table Mountain looming above Cape Town, the final South African destination of Asad, the book's Somali protagonist.

Asad's long trek south through a string of countries is the subject of this quiet, precise narrative.

Steinberg takes us inside Asad's world, beginning with his uprooting in the wake of the Somali civil war and following his restless attempts to build a new life in refugee camps and Kenya's urban ghettos. He eventually decides to bet everything on South Africa, which he sees as a land of opportunity.

In Cape Town, Asad is introduced to Steinberg, who is looking for a Somali immigrant to interview. What follows are many hours of discussion - mostly conducted in a parked car near Asad's shop - during which Steinberg puts together the story of his life.

The author shows us South Africa through the eyes of an African immigrant. His sparse but descriptive words give an eerie sensation as we see ourselves on display: "The highway widened and was double-laned on both sides and was full of traffic. The surface of the road itself was as smooth as a varnished table, as if it had been laid yesterday. And the cars on the road were also new, like they had just come off the factory floor. Beyond the roadside were straight rows of houses with deep terracotta tiles on their roofs, thick beige paint on their walls and manicured gardens. They too looked as if they had just been built."

Eventually, Asad sees through the facade of limitless wealth. "Every town the bus passed, he noticed, was divided into two distinct sections. There was always a settlement on the outskirts: it consisted of straight, narrow identical houses, each as modest as the next. And it was always in darkness, save for the occasional blinding light mounted on a towering pylon."

Asad soon discovers that his place is in the settlements on the outskirts.

"It takes looking at South Africa through somebody like Asad's eyes to see it in all its spectacular strangeness. Coming from afar we must look bizarre," says Steinberg.

Asad joins Somalis who have occupied the spaza shop niche in the townships, selling goods cheaply to customers who view him with no affection, and come to loathe him as a symbol of their circumstances. The loathing soon translates into violence as communities turn on the traders.

When Steinberg encounters Asad, he has been a victim of this violence. "I don't think xenophobia like this would have been conceivable under apartheid. Black people from across the borders streamed into South Africa for generations and were integrated into black South Africa.

"Xenophobia is a dark by-product of citizenship - 'this place is ours now and it's not yours'. It's only since democracy that those lines between urban insiders and outsiders are about those who hold citizenship and those who don't."

A Man of Good Hope is Steinberg at his best - holding the narrative tight, while gently illuminating the social issues that drive it forward. He says he's been inspired by anthropologist Michael Jackson.

"He's managed to weld together standard anthropology and existential philosophy which asks these questions about the burden of how to live a human life and make it meaningful. Reading his work, it dawned on me that what I've been trying to do, book after book after book, is to write about somebody who is very different from me. Try and get under their skin. Try to see what it means to be a human being for them." - @hartleyr