Men who post selfies have narcissistic and psychopathic tendencies: study 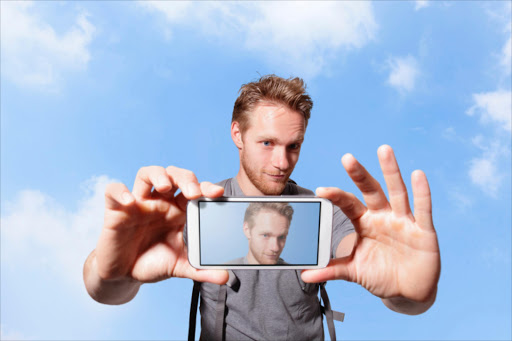 Men who post selfies on social media such as Instagram and Facebook have higher than average traits of narcissism and psychopathy, according to a new study from academics at Ohio State University.

The Telegraph reports, that people who used filters to edit shots scored even higher for anti-social behaviour such as narcissism, an obsession with one’s own appearance.

Psychologists from the University of Ohio sampled 800 men aged 18 to 40 about their photo-posting habits on social media.

As well as questionnaires to test their levels of vanity, they were also asked if they edited their photos by cropping them or adding a filter.

Assistant Professor Jesse Fox, lead author of the study at The Ohio State University, said: ‘It’s not surprising that men who post a lot of selfies and spend more time editing them are more narcissistic, but this is the first time it has actually been confirmed in a study.

‘The more interesting finding is that they also score higher on this other anti-social personality trait, psychopathy, and are more prone to self-objectification” she said.