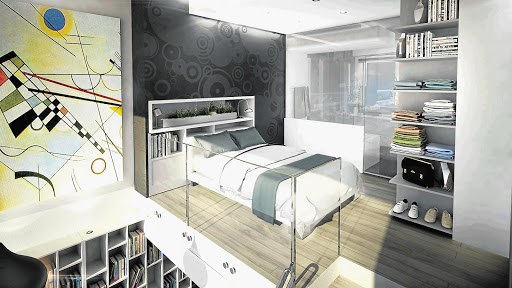 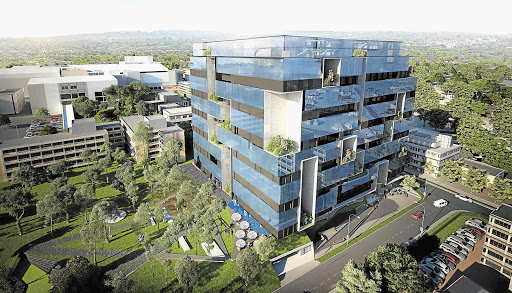 Most new residential developments these days promise to have features a cut above the rest.

Park Central, a development costing about R1-billion in the heart of Rosebank, Johannesburg, aims to distinguish itself by adorning the local skyline with the sight of Milan-style sky gardens.

Sky gardens - also known as "vertical forests" - were introduced by Italian architect Stefano Boeri as a way to bring elements of green living to high-density developments.

Park Central, described as an ecofriendly building, is being designed to be "climate responsive", said Dewald Veldsman of Paragon Architects.

Whereas some developers simply tick a few boxes to claim green status, Veldsman insisted this one was not about "greenwashing" at all.

The high-rise building will be set in a "lush landscaped park" within walking distance from the Gautrain station.

Park Central is one of four new residential developments in Rosebank. These include The Vantage and The Caversham, both under construction as part of a multibillion-rand commercial and residential investment in the area.

The latest project is expected to be completed by November 2018, with the sale of apartments launching next week from R1.75-million up to R16-million for a three-bedroom penthouse.

Peet Strauss, a development manager at Pam Golding Properties, said the estate agency had received unprecedented interest. He said there would be more than 400 luxury one- to two-bedroom units as well as penthouses, all with a choice of high-quality finishes.

"Home seekers appreciate the lock-up-and-go lifestyle this form of ownership offers. This market is even more compelling in Rosebank, where by far the majority of homes are owned as sectional-title properties," said Strauss