Watch a Joburg ‘Picasso’ in action 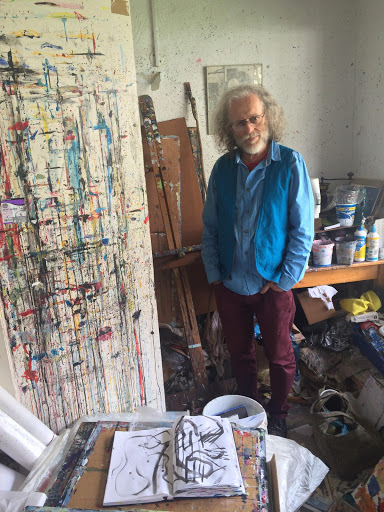 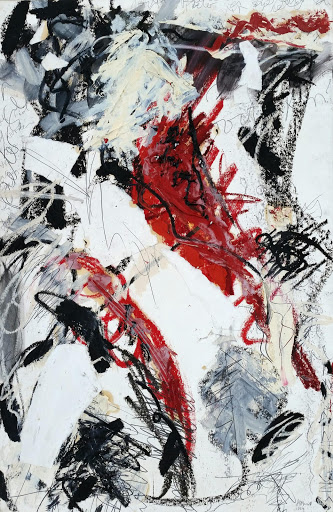 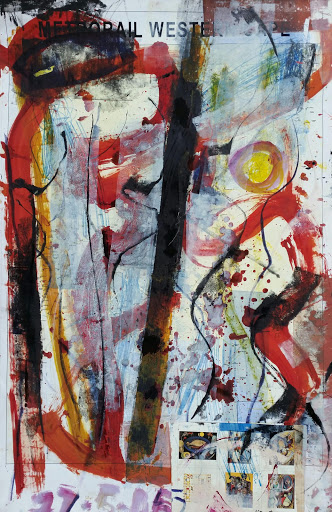 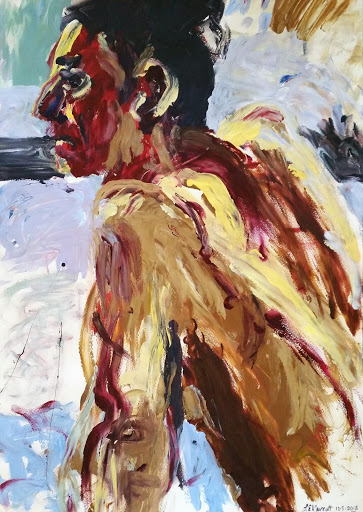 Lionel Murcott tried hard to be a scientist. He really did. After leaving school he worked in a lab but at the end of the year his superiors told him they didn’t think he had what it took. One of them said, “When we walk past, instead of reading a scientific journal, you’re reading a novel you’ve hidden in your drawer.”

Still, despite his ability and artistic inclinations, Murcott avoided his own truth. He went to varsity and began studying English, Latin, History and Philosophy. But by the time he had was halfway through his first year, his head was “bursting” with academia and he was desperate to counterbalance that.

“I was in my uncle’s backyard in Pietermaritzburg,” he recalls. “I picked up a bit of split pole fencing, got my pocket knife out and started whittling. It was so incredibly satisfying to feel my hands thinking rather than my head.”

That was when the tipping point came: Murcott committed to fine arts for a year and has since been living the life he was always meant for.

When you first see Murcott’s paintings, you’re surprised, alarmed even, by how childlike a lot of them seem. There are some that are so obscure, so abstract, they look like something you’d see pinned up in a Grade 7 art class. But take a step back and pause for a moment and something emerges from the picture. A figure. A pair of solemn eyes. A face hidden among all the colours and lines. Or simply a feeling.

Murcott regards his own childhood as being “solemn”, which makes it all the more surprising that many of his pieces have a childlike bent. This is something he attributes to a family of nomads, gypsies really, who he met when he was in his twenties and would regularly visit.  “They had seven kids who were just so sparky,” he says. “They spoke to a different side of me. They reminded me of childhood, of play, of the unexpected.”

Much of Murcott’s technique is loose and spontaneous, dependent on coincidence, on the nature of gravity. One of his favourite things to do is to look at a person or an object and “take a line for a walk”. In other words, he lets the pencil and his hands dictate the outcome of the form. Many of his works are completed by barely lifting the pencil or the brush from the canvas, his hand and eyes moving together.

Murcott, who is in his sixties, learnt etching at the Art Foundation under William Kentridge. His works (and there are an awful lot of them) are available at Art Eye in Fourways – and they’re selling so rapidly that gallery owner Tyrone Selmon can hardly keep up.

Fortunately Murcott is a prolific painter. Visit the Blairgowrie home he shares with his wife and against almost every available piece of wall space, against the legs of tables and chairs and even on top of their piano are canvasses of completed works and works in progress. “I don’t like going to bed without having painted,” Murcott says.

Lionel Murcott’s work can be viewed at Art Eye Gallery in The Design Quarter, Fourways. Call 011-465-7695 or e-mail info@arteye.co.za