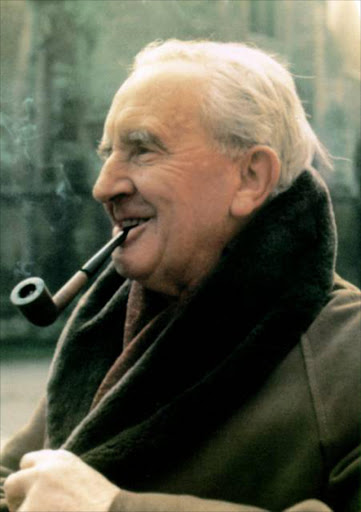 A new novel by "Lord of the Rings" author J.R.R. Tolkien was published on Thursday a century after it was first written, prompted in part by the horrors he witnessed in World War One.

The story centres on a series of daunting quests and forbidden love, extracted from a longer novel that Tolkien revised and developed several times, according to HarperCollins Publishing.

Written after the author came back from France in 1916, the book served as an "exorcism" of the appalling experiences he had on the battlefields of World War One, Tolkien scholar John Garth said in a BBC interview.

The book's illustrations are by Alan Lee, who won an Academy Award for work on Peter Jackson's film adaption of the Lord of the Rings trilogy.

Those books have sold over 150 million copies worldwide, while the Lord of the Rings films of the books have grossed over $1 billion altogether.