Incest memoir 'a work of art' 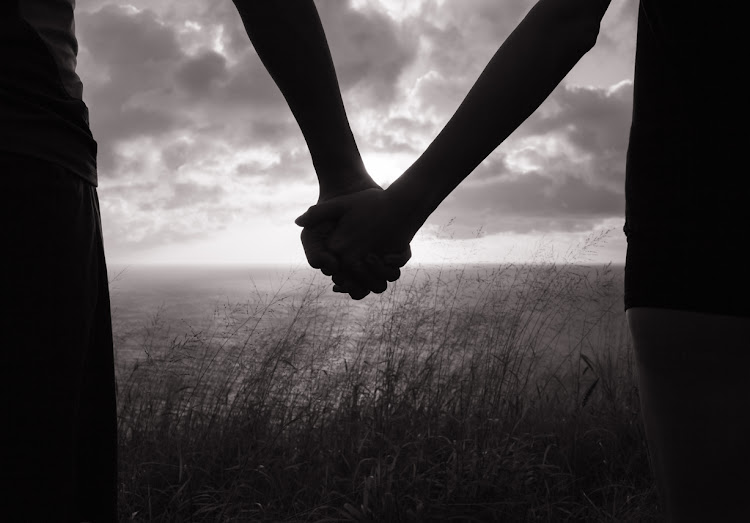 Several memoirs about incest have been written over the years including 'The Kiss', 'Incest: Unexpurgated Diaries 1932 - 1934' and 'High on Arrival: A Memoir'. (File photo.)
Image: iStock

A forthcoming "graphic and harrowing" memoir of a daughter's 18-year sexual relationship with her father has raised alarm in the literary world over the decision to publish the book anonymously and the difficulty in verifying its explicit contents.

The Incest Diary will be published on July 18 by Farrar, Straus and Giroux in the US and Bloomsbury in the UK.

Unusually, the book's editor, Lorin Stein, has written a pre-emptive note to the text, defending its authenticity and urging other publishers to respect the author's wish to remain unidentified.

"We are publishing it," Stein writes, "because we believe it is a work of art."

According to the London Sunday Times, several British publishers declined to participate in an auction for the UK rights on the grounds of taste. Bloomsbury publishing director Alexis Kirschbaum has acknowledged this discomfort with the book, but was quoted as describing it as "incredibly beautifully written".

The author, apparently in her 40s, writes that her father first abused her when she was three, that their sexual relationship lasted into her 20s, and that her mother and other family members were aware of it.

To my mother, I was the other woman. She often told me that she wished I hadn't been born

"To my mother, I was the other woman. She often told me that she wished I hadn't been born."

Her account is all the more shocking because she makes it clear that she enjoyed much of the sex, particularly in her teens.

Given the long history of bogus memoirs, concerns persist that the publishers may have fallen victim to a literary hoax. There are also questions about how far readers can trust such an upsetting account of incest, rape and child abuse.

The Incest Diary is not the first account of its kind.

US author Kathryn Harrison's acclaimed 1997 memoir, The Kiss, details the four-year relationship she had with her father when she was in her 20s.

I waited for something complex to say: Arundhati Roy on her new novel

Two decades after her debut novel won the Man Booker prize, Arundhati Roy has finally published a second. But she certainly hasn’t been idle
Lifestyle
5 years ago

In her posthumously published Incest: Unexpurgated Diaries 1932-1934, Anais Nin writes of regular sex with her father, while simultaneously having relationships with her husband, her analysts and a fellow writer, among others, and of her lesbian desire for a cousin.

By far the most shocking account is Mackenzie Phillips's drug-steeped High on Arrival: A Memoir, in which the American Graffiti actress revealed that her sybaritic rock star father, John Phillips of the Mamas and the Papas, had raped her when she was 19 and then went on to have a consensual incestuous relationship with her for 10 years. She ended it only when she fell pregnant and, fearing the baby was his, aborted it.