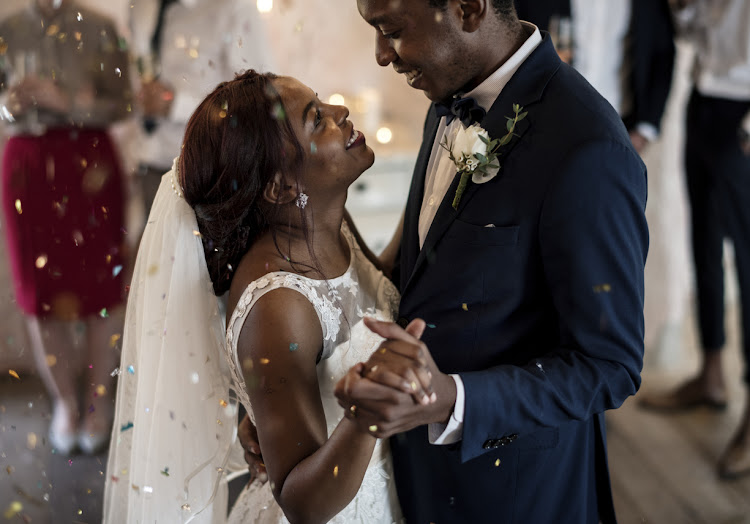 A total of 138‚627 civil marriages were registered by the Department of Home Affairs in 2015.
Image: iStock

You're only as old as the man you feel‚ the saying goes. And South African women appear to be taking this to heart‚ because data shows many are marrying younger men.

Statistics South Africa has found a range of interesting trends in its latest review of marriages and divorces.

Despite the fact that men tend to marry younger women‚ data indicated that in 2015‚ 21‚607 bridegrooms were younger than their brides, while a further 10‚751 were of the same age as their brides.

6 things you discover when you date an older woman

Age is but a number when it comes to putting a ring on love‚ the data shows.

Six males and 77 brides below the age of 18 also tied the knot.

Minors require the consent of a parent‚ a guardian or a Commissioner of Welfare before entering into a marriage.

Overall‚ for first-time marriages‚ the median ages for bachelors and spinsters were 34 years and 30 years respectively in 2015‚ giving an age difference of four years.

Which profession to choose if you want to mate for life

There were 25‚260 divorces which were granted by the department of justice in 2015.

Only 106 husbands and 19 wives who divorced in 2015 were involved in farming and related activities‚ it found‚ making it one of the best choices of career for people wanting to stay hitched.

Most male divorcees (3‚405) were managers and administrators while 2‚580 were professionals‚ semi-professionals and in technical occupations.

Many‚ though‚ did not disclose their actual professions.

Money may be at the root of some marriages collapsing.

Men were in their 40s across all races.