Female voices have been speaking for technologies throughout history 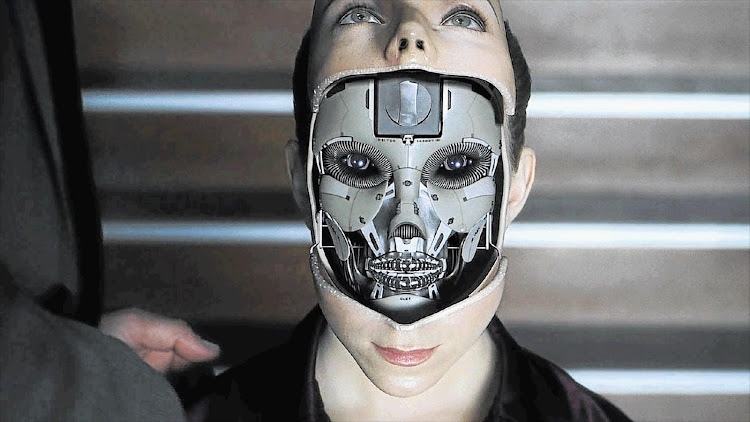 If you ask Siri about her gender she will insist that, although her voice may sound like a woman's, she exists beyond this human concept. She may inform you that "Animals and French nouns have genders. I do not."

But Siri's female voice - which exists on the phone with a lack of explanation - suggests that technologies continue to be read as feminine.

From the telephone operators of the '50s and '60s to the disembodied woman announcing the next public transit stop, female voices have been speaking for technologies throughout history.

Siri is, in fact, modelled after many generations of feminised technologies.

The Invisible Girl of the early 19th century was a communication illusion where participants could ask questions to a suspended balloon, and through the use of speaking trumpets, a female voice would respond.

The Invisible Girl pioneered the complete separation of voice and body by facilitating interaction with an invisible female voice who would answer questions, whisper, or sing.

Like most 10 year olds, the iPhone is virtually unrecognisable from its first arrival on the scene.
Lifestyle
4 years ago

This anticipates the female operating system, which Apple wasn't the first to dream up: The 1886 sci-fi novel L'eve Future envisions a female android, with her voice embodied by phonographs, constructed as the author's response to the outward beauty and spiritual pettiness of the female subject.

The female telephone operator was another precursor to the female OS. It was a position that was almost always filled by young women due to their compassion and passivity. Their very technical labour of actually making the telephone systems work was rendered invisible through a job well done that was hidden behind a voice with a smile.

The first optical readers of the 1960s boasted the ability to efficiently replace the female assistant with electronic secretaries, who did not have social needs or require salaries or maternity leave for their automated performance of women's labour.

Siri, as well as other digital assistants like Alexa, Cortana, and Google Now, can be seen as an upgrade to these technologies and the actual women they replace.

Siri fulfills the fantasy of a machine that performs the labour of women without being affected by stress, relationships, or the burden of a carnal casing

Not only will Siri perform secretarial work from your palm, but she has a clever yet constrained personality. She performs the role of feminised emotional labour that was unable to be replicated by earlier, less sophisticated assistants.

Siri fulfills the fantasy of a machine that performs the labour of women without being affected by stress, relationships, or the burden of a carnal casing.

This replication of historically feminised emotional and administrative labour by a handheld device is a far cry from feminist philosopher Donna Haraway's dangerous fusion of woman and machine in her 1984 essay A Cyborg Manifesto. She imagined a future where femininity and technology meet to transcend binary gender and sexuality.

Scarlett Johansson subverts this fantasy in the 2013 Hollywood feature Her. Spike Jonze's projection of our intensified personal relationships with virtual assistants assumes gender, heterosexuality, and feminised affective labour will continue to exist even beyond human and corporeal relationships. 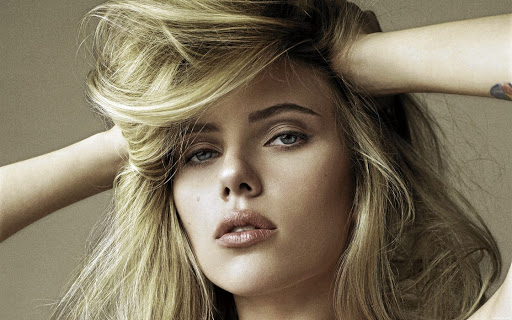 Operating system voices have been embodied in many ways, including by actress Scarlett Johansson, whose voice was used for Samantha in the film 'Her'.

There are concerns about who Siri's emotional labour, and the personal technologies that harness it, is for. There's strong evidence that these female-voiced personal assistants are designed with men in mind.

A study published last year by JAMA Internal Medicine concluded that Siri, along with three other commonly used virtual assistants, was able to adequately respond to crisis situations like heart attacks and physical pain with resources for immediate help, but they did not "understand" or have a response for situations of rape or domestic violence.

These disparities expose quite clearly that, while women may be larger consumers of iPhones, they are coded and designed with a male user in mind.

Real women at risk as men turn to robots for sex

It's only a matter of time before artificial intelligence takes a mainstream role in sex, in the form of robots. This is according to Trudy Barber, ...
Opinion & Analysis
5 years ago

Why is gender necessary to technology? What if Siri had an ambiguous or baritone voice? Siri began as a real embodied woman's voice, but has been processed and synthesized nearly to the point of the uncanny, but it is nonetheless a bit more jarring to imagine the voice of the men who are dominantly programming these technologies coaxing you out of bed in the morning.

It is, however, possible to choose a male-sounding iOS to interact with, and indeed this is the default in the UK. Although the personality and operations remain the same, Chris Pissardes, a Nobel-winning economist, shared that he trusts Siri more when the voice is "male".

Technology is given a female identity when it must seduce the user into thinking of it as desirable or benign.

As the telephone operators of the 1950s demonstrate, a good vocal user interface is one that does not draw attention to itself or its labour, one who is there to help us as a faithful chattel, but never an equal. - Vice

Part of the peculiar appeal of Siri's disembodied persona is that her imagined physicality is left to the inventive discretion of her clientele. While for some people the clipped, decisive tones of the spectral voice might be construed as comfortingly matronly, there is also the somewhat unsettling possibility that for the average mechanophiliac, Siri sounds strangely... sexy. 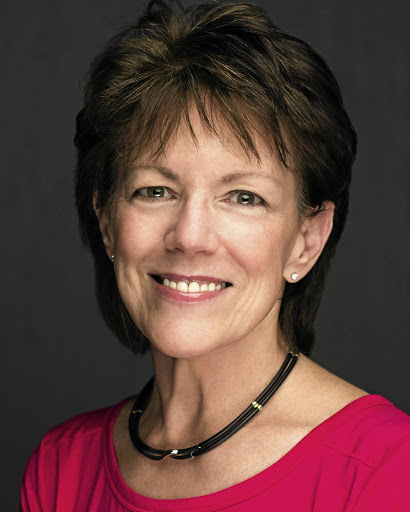 In her version of events, she did some work for a company called GM Voices in 2005, and has since realised that she laid the foundation for Siri's synthesized siren-call.

Apple hasn't acknowledged Bennett's contribution, but it hasn't decried her claim, either. Hearing her speak in interviews, it seems more than apparent that she's telling the truth; forensic experts concur.

Bennett spent the better part of several days in a recording studio, repeating nonsensical phrases from which a body of vowels and consonants would be extracted, concatenated and reconstituted into a complete vocabulary. She only found out to what end when a colleague emailed her to confirm that the voice was hers.

So the voice which, since 2011, has become a touchstone of contemporary popular culture, belongs in reality to a 50-something-year-old-woman from suburban Atlanta, with a slightly dated haircut and an Ivy League education. - Paula Andropoulos