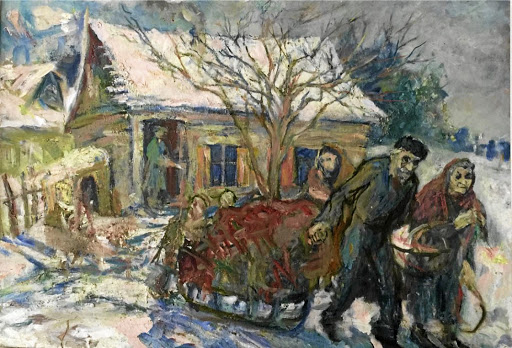 Former South African Leora Raikin has taken on the daunting task of cataloguing, preserving and exhibiting the art of her great-uncle, David Labkovski. Most compelling, though, is that she is using the works to teach students to document history.

Born in Lithuania in 1906 and schooled in fine art, Labkovski produced hundreds of works in oils, pen and ink, pencil and acrylic, on canvas, cardboard and paper.

All documented his life - a Jewish life in Eastern Europe before, during and after World War2. His was a story, says Raikin, of an artist, of human dignity and of betrayal.

Labkovski refused to sell his work and when he died in 1991 he left his work to Safad, a town in Israel with a strong art community and where he and his wife had lived since leaving Lithuania in 1958.

"I've found a secret, which is that I work without my glasses so everything is kind of blurred," says artist Craig Smith.
Lifestyle
4 years ago

Six years ago Israel's high court agreed that the collection of 300 artworks would be shared equally between Labkovski's two nieces and a nephew, in South Africa, Los Angeles and Israel.

This is where Raikin's story begins. An educator, artist and author, the sharing of Labkovski's story through art became what she calls her "destiny".

She has had many of the works photographed, is cataloguing the Los Angeles collection and has had copies made for exhibition purposes.

"But I believed there was a greater purpose to his artwork," she says. "I wanted to use it as a tool to teach." 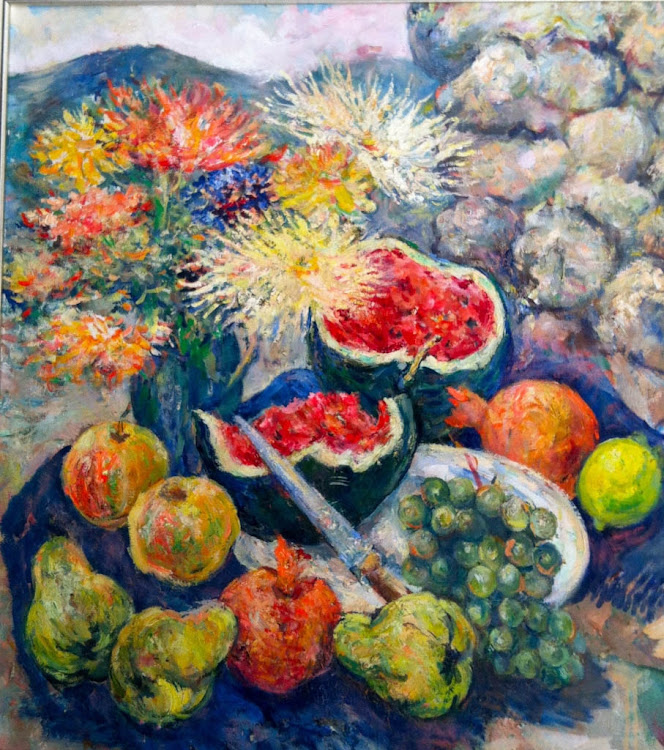 The paintings reflect daily life in the predominantly Jewish town of Vilna, Lithuania, before the Holocaust; a reflection on his time in a Siberian prison camp; followed by life after the war in Vilna with the Jewish community decimated; and finally immigration to Israel.

Raikin developed a secondary school curriculum she piloted in a Jewish day school in Los Angeles and in a bilingual Spanish/English public school.

"A good curator needs to be a detective and to find out not only about the artists but about the period and historical context."

The project has been an exceptional success. "At the bilingual school not one student had heard of the Holocaust," she says.

Their exhibition drew attention from local television and radio and was attended by the Lithuanian consulate.

There may have been other artists who drew on what they witnessed around them, says Raikin, "but no one has witnessed history in such detail, in such quantity and with such a photographic memory".