3 drug series you'll get hooked on

While 'Narcos' S3, 'El Chapo' and 'Snowfall' may overlap thematically, they all have their own charms which makes for addictive viewing 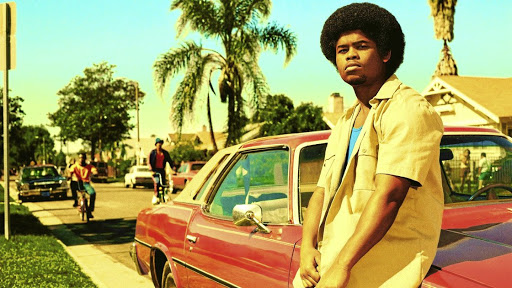 With the third season of Narcos airing on Netflix, television's insatiable desire for stories of the drug world shows no signs of abating. 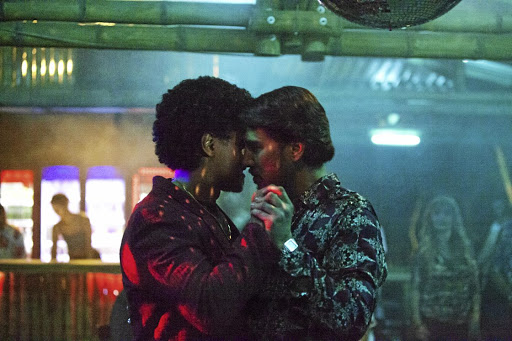 Narcos recently made headlines when a location scout was killed in Mexico while sourcing locations for the show's fourth season, which one presumes will bring the show closer to the world of Mexican drug lord JoaquÍn "El Chapo" Guzmán, who was arrested last year and is the subject of another Netflix show named in his honour.

Then there's FX's Snowfall, created by Boyz N the Hood director John Singleton and focusing on the beginnings of the crack cocaine epidemic in Los Angeles in the 1980s.

Violence, guns, corrupt officials and the nefarious interference of the CIA are all embedded in the DNA of three shows that, while they may overlap thematically, have their own charms and attractions.

Kudos to the kingpin of cartel dramas for not overextending the focus on Pablo Escobar, who, while he provided the role of a lifetime for Wagner Moura, was not allowed to live forever on television.

With the death of Escobar, the show has also seen the exit of Boyd Holbrook's sometimes annoyingly dedicated and strait-laced DEA agent Steve Murphy, leaving the continuation of the "war on drugs" to Latin America's most dashing and morally shifty DEA enforcer, Javier Peña, played by Pedro Pascal.

With Escobar out of the way, Peña turns his attention to the Cali cartel, an empire run with all the savvy and ambition of a Fortune 500 company.

WATCH the trailer for Narcos Season 3

When the series begins, the Cali godfathers are about to cut a deal with the government to quit the drug business and go legit, but with Peña in the wings and the egos of so many men who've made a tidy living from drugs under threat, it's anyone's guess whether they'll achieve their endgame.

More ambitious, more ruthless and far more slippery to catch than Escobar, the Cali cartel provide a worthy and engaging villain for the third season of a show that's keeping us enthralled.

Like the first two seasons of Narcos, this show about El Chapo focuses on the well-known story of its protagonist's rise through the ranks of the drug trade in Mexico.

El Chapo, frustrated by his lack of promotion and recognition, sidesteps his superiors to make his own deal with Escobar's Colombians and uses his system of elaborate tunnels to deliver his product faster than anyone else across the US-Mexico border.

WATCH the trailer for El Chapo

However, while Escobar created an underground alternative narco-government that answered to no one but himself, El Chapo's ambitions ran up against a force greater than his fellow drug dealers - represented by the brutal and corrupt General Blanco, who, while serving the Mexican state, was actually the final arbiter in the drug trade.

We see the pursuit of El Chapo by the general, which, it's no spoiler to reveal, leads to his first arrest. Here the series takes a different approach to Narcos, focusing on life in prison and El Chapo's reflections on the path he's taken to land up in what seems to be an inescapable circle of hell.

However, at some stage he'll make the audacious escape that leads him to become one of the world's most wanted criminals.

Singleton takes a more bottom-up approach to the story of the explosion of crack cocaine onto the streets of '80s Los Angeles. Snowfall is sprawling and ambitious, weaving together several stories revolving around different characters about to be caught up in a hurricane of social destruction.

WATCH the trailer for Snowfall

Working for her Mexican drug lord uncle's marijuana business, Lucia Villanueva (Emily Rios) is about to make the same discovery, which will set her on a path to confrontation with her cousin and into an awkward but devoted relationship with a former wrestler turned enforcer.

Neither of them can foresee just how much chaos will be caused by CIA agent Teddy McDonald (Carter Hudson), whose plan for Cold War supremacy includes funding right-wing armies in the region through money raised from the drug trade.

It takes a while to get into and sometimes slips up in keeping all its narratives together, but Snowfall has the potential to be another The Wire.

Movie Review: Cruise's enjoyment of his 'American Made' role infectious

Yay, vintage Tom Cruise is back in an international crime escapade based on one of the US's biggest-ever covert operations
Lifestyle
4 years ago