And SA's most popular baby names are ... 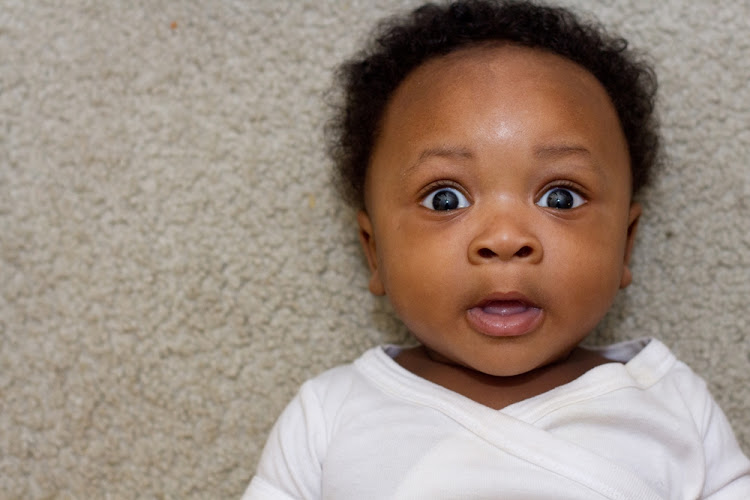 According to StatsSA, Dlamini was the most common surname among babies born and registered in 2014, 2015 and 2016.
Image: iStock

Want to give your child an original name? Then stay away from "Junior" and "Precious".

For a third year in a row, Junior took the top spot as the most popular name for boys in South Africa in 2016, followed by Blessing and Gift, according to data released by Stats SA on Thursday.

On the girls' side, Precious walked away with the honours for a second year in a row, displacing Iminathi, which was the most popular name in 2014.

The next two most popular names for girls registered in 2016 were Princess and Amahle.

Three of the most popular first names - Blessing, Melokuhle and Amogelang - were among both the male and female top 10.

"In general, the popular baby forenames for males and females reflect positive hopes for the child, express beliefs and are inspired by positive connotations of both love and acceptance,'' said StatsSA in its live births report.

Top baby names revealed‚ but where are the baby daddies?

When almost two thirds of babies’ births were registered in South Africa last year‚ the names of the fathers were missing.
News
4 years ago

The next most common surnames were Nkosi and Ndlovu.

A total of 969,415 births was registered in 2016. In almost two-thirds of instances, 62%, the father was not named when the birth was registered.

StatsSA said: "This finding is consistent with that of previous years."

More than 10% fewer babies were registered last year compared to 2015.

March and September were the busiest months, with 9% and 8.6% of births. - TimesLIVE

When it comes to creating a stylish kids' room, few people do it better than Bunny & Clyde. Co-owners, Lisa Vos and Mariëtte Bergh, share some expert ...
Lifestyle
5 years ago