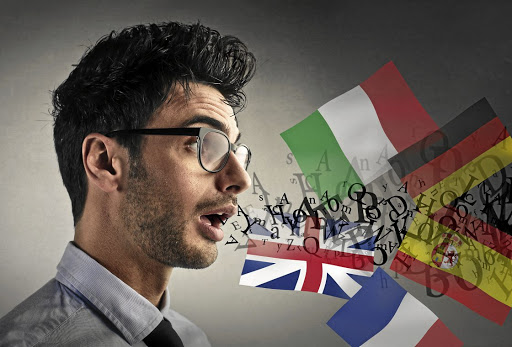 Google Pixel Buds can help you understand and speak other languages.
Image: iStock

The headphones, called Google Pixel Buds, connect to an Android or Google Pixel smartphone, connecting to the voice-controlled Google Assistant to make phone calls, play music or even understand other languages.

Google revealed the Pixel Buds alongside a host of new hardware at an event in San Francisco, including two new smartphones, a laptop and upgrades to its smart Google Home speakers.

The translation software allows users to both listen to and speak in foreign languages using their smartphone. For listening services, holding down the earbud will translate another language into the user's chosen language.

They can also use the Google Assistant to speak other languages using the Google Translate app. By pressing the earbud and saying "let me speak Italian", users will be able to talk in English and their smartphone speakers will automatically translate into Italian.

The Google Assistant and Earbuds will initially support 40 languages and starts at about R3,000 with a release date on November 22.

The Earbuds includes features that allow users to instantly ask questions by squeezing the bud. By connecting to Google Assistant, users will then hear answers to spoken questions, while the assistant can also alert users to incoming calls, texts or calendar events. 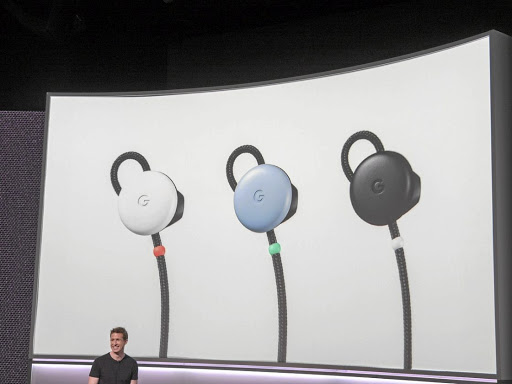 "With Pixel Buds, we're excited to put all the power of the Google Assistant into a pair of headphones you can take with you everywhere," said Google product manager Adam Champy.

"So you can easily control your tunes, get walking directions to the nearest coffee spot or have a conversation with someone from another country without ever pulling out your phone."

Similar devices, such as Translate One2One, have been developed to help with translation, although this is the first attempt by a major tech company to bring such a product to market. Google revealed its Pixel Buds alongside the the Pixel 2 and larger Pixel 2 XL smartphones at a special event on October 4.

The Pixel 2 is designed to showcase the best of Google's Android Oreo software, and boasts features such as a squeezable body that can be used to summon Google Assistant, an always-on screen that can detect any song being played within earshot, and Google Lens, a smart camera that allows users to search the real world using image recognition. - The Daily Telegraph